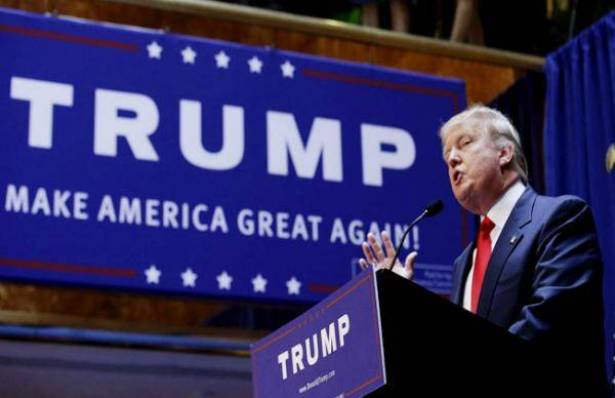 When tiresome starts to appear on an empire, its problems start to surface, and they hit the core of the system itself, to announce the end of an era, and the rise of another one, no matter the period of time between the one and the other.
The US regress, the falling of the unipolar world, the economic and financial crisis of 2008, the internal budget crisis that caused 35000 employees not to be paid in time.. These are all brushes in a much bigger picture, where the core of the American system is struggling, despite its great ability to adapt and to push its problems onto other nations.
Donald Trump’s success is an announcement of the failure of the system and its falling, years after the arrival of Obama constituted a chance to repair the damages caused by the Bush administration.
What is happening in the US is not isolated from what’s going on in the rest of the world. It’s not a matter of a single party difficulties.. It’s a matter of a system drowning.
The race was between the bad and the worse, to us Arabs. The only difference concerned the image of the killings, the pressure and the injustice. But the differences are substantial in regards to the American system and its allies that attacked Trump – not because of who he is, but for what he represents – for much of the electoral race.
A new era for the United States and the rest of the world, who knows in what direction ? Or in favor of whom ? The one certain thing is that a different US and a different world are in the making..