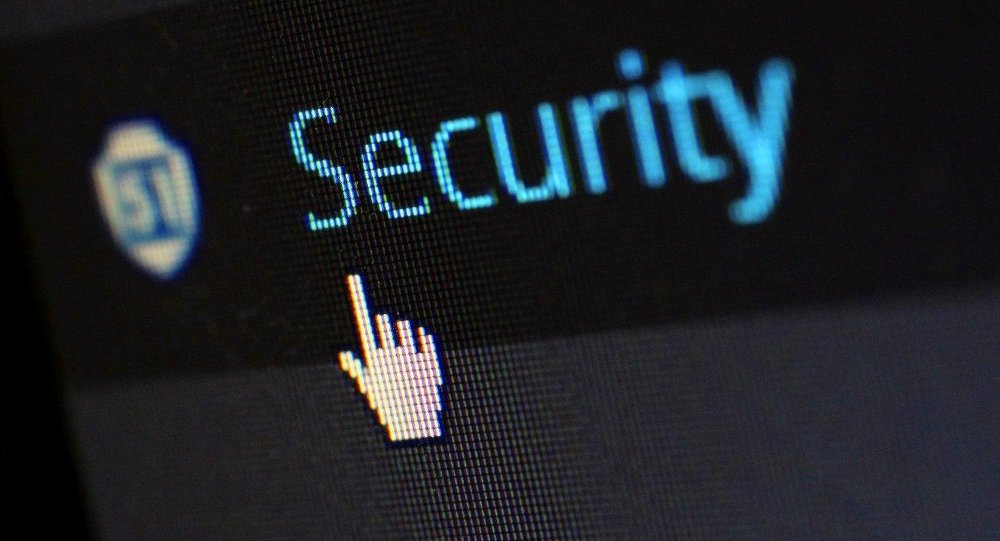 Russia’s cybersecurity corresponds to the current situation and threats the country faces, the Kremlin spokesman said.

MOSCOW (Sputnik) – Russia is taking measures to ensure its cyber and information security at the level corresponding to the current situation and threats the country faces, Kremlin spokesman Dmitry Peskov said on Saturday.

“Measures for ensuring cybersecurity and information security are being taken corresponding to the current moment as well as to the threats made toward us by other states on the official level,” Peskov said.

On Friday, NBC News reported that US military hackers had penetrated Russia’s electric grid, telecommunications networks and the Kremlin’s command systems, making them vulnerable to attack by secret US cyberweapons.

Last month, US Vice President Joe Biden said that the United Stated intended to respond to hacking attacks allegedly conducted by Russia and aimed at interfering with US elections.

In July, US media alleged that investigators blamed Russian-linked hackers for a breach of the Democratic National Committee (DNC) email system that revealed party officials colluded to support Democratic nominee Hillary Clinton’s election campaign. Later in October, the Office of the Director of National Intelligence and the Department of Homeland Security (DHS) announced that the United States was confident that the Russian government had directed the recent leaks of emails from US individuals and institutions, including from political organizations. Russian officials have denied any intent to interfere in the November 8 US presidential election. On October 31, US media reported that FBI Director James Comey was against naming Russia as the suspect behind recent cyberattacks.