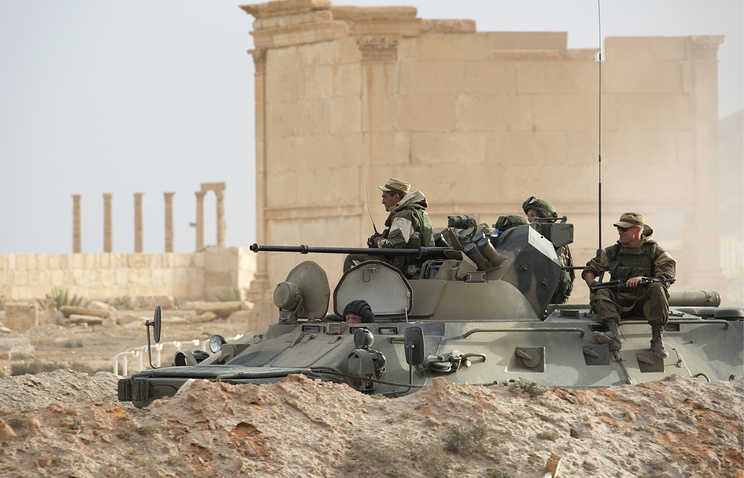 The Syrian conflict has shown that the Soviet era developments that served as a basis for the Russian military’s rearmament program, have reached the efficiency limits and are no longer relevant, Russian Deputy Prime Minister Dmitry Rogozin said on Friday. According to him, the future of the weaponry belongs to robots and unmanned aircraft.

“Much has been done, we have made major technological progress. But everything that has been made was designed in the Soviet era. I can feel it in my bones that we won’t be able to advance using only innovations of the past. Even the Syrian campaign has shown that the future belongs to robotics and unmanned aircraft,” Rogozin stated at a meeting with students and young scientists in the Siberian city of Tomsk.

According to him, Russia’s population is not sufficient to defend the country’s vast territory so there is a need to start utilizing new weapons systems. “We are moving towards intelligent weapons because we need them,” Rogozin added.

Earlier Rogozin published a video of a humanoid robot test that is being crafted by the Advanced Research Foundation together with the ‘Android Machines’ Scientific and Production Association on Russia’s Emergencies Ministry’s order. The robot previously known under the name of ‘Avatar’ has a new name now – FEDOR (Final Experimental Demonstration Object Research).

The work on this robot began in 2014 in accordance with the Rescuer project. In December 2015, the Russian president signed a decree on establishing the National Center for Development of Technology and Basic Elements of Robotics, the center took over the project’s coordination. A voice-activated control system is planned to be installed into the FEDOR robot.