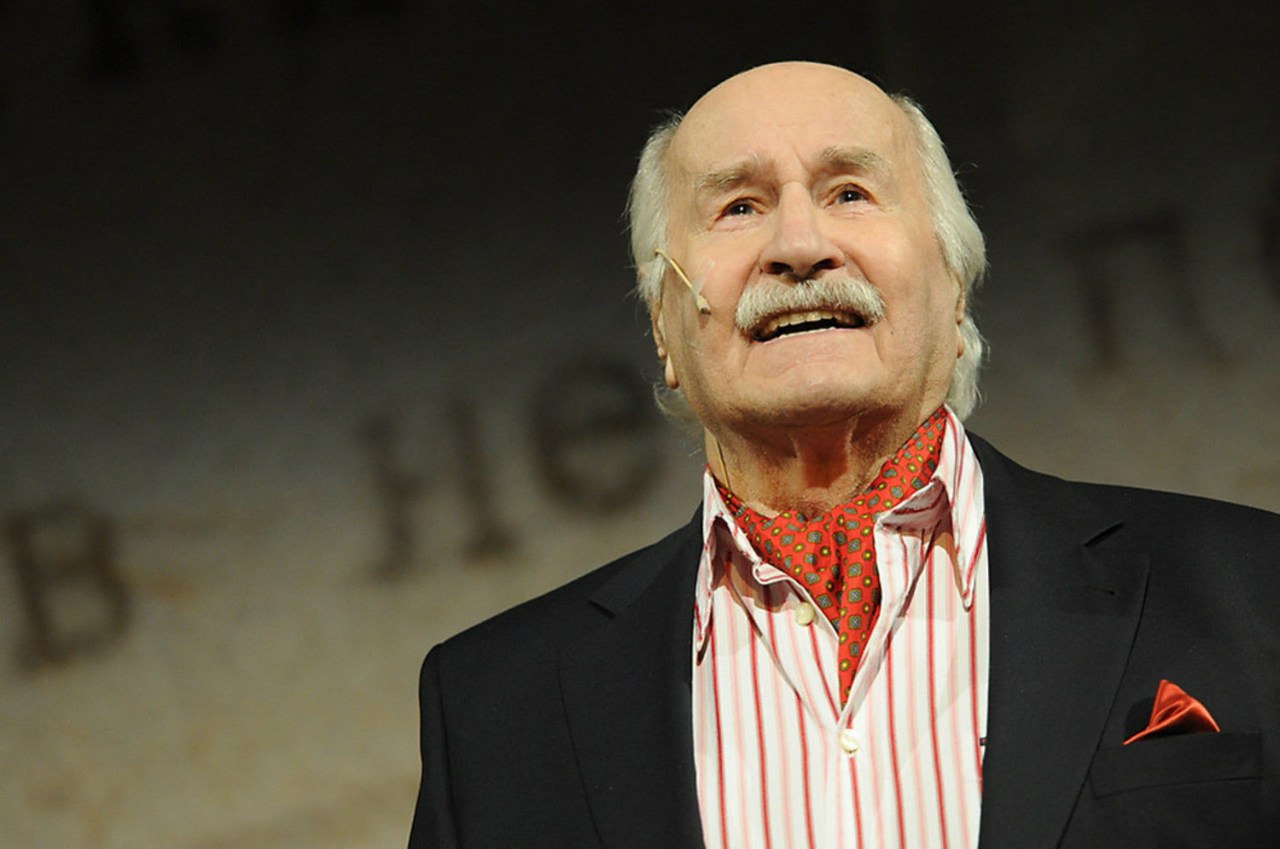 Soviet and Russian stage and film legend, Vladimir Zeldin died early on Monday at the age of 101.

Zeldin died in Moscow’s Sklifosovsky Institute of Emergency Medicine. He was hospitalized there on October 29 after undergoing treatment in a military hospital for three weeks.

“Vladimir Mikhailovich died early in the morning. I received a phone call from the clinics where he had stayed recently. He had been in intensive care for more than three weeks, but unfortunately, this was unsuccessful,” his wife Ivetta Kapralova told TASS.

Zeldin had been acting since 1935 after graduating from the Mossovet Theatre’s school in Moscow. Until recently, he remained a leading actor at Moscow’s Central Academic Theatre of the Russian Army where he started working in 1945.

Born on February 10, 1915 in Russia’s Tambov Region, Zeldin won nationwide acclaim following his iconic role in a 1941 film ‘The Swine Girl and the Shepherd.’ In this famous pre-war Soviet musical comedy Zeldin, an ethnic Jew, appeared as a hot-blooded Dagestani shepherd Musalib Gatuev, who falls madly in love with Glasha Novikova, a Russian girl from a northern rural village, during a brief meeting in Moscow at the All-Union Agricultural Exhibition (currently VDNKh). Zeldin’s acting was so emotional and true-to-life that every single viewer was certain the actor was an ethnic Dagestani, born in the North Caucasus.

Although to a large extent Zeldin owes his popularity to roles played on screen – and he boasts over 60 roles in films and TV series – he invariably remained committed to his career in the theatre. Russian culture experts unanimously refer to him as the ‘Patriarch of the Russian Theatre.’

In October 2013, the actor took part in the Olympic torch relay race in Moscow for the Sochi 2014 Winter Olympics.

Zeldin will be buried in Moscow’s famous Novodevichy Cemetery on November 3. The lying-in-state ceremony will take place in the Theatre of the Russian Army, a theatre’s representative told the Regional News Agency of the Moscow Region.