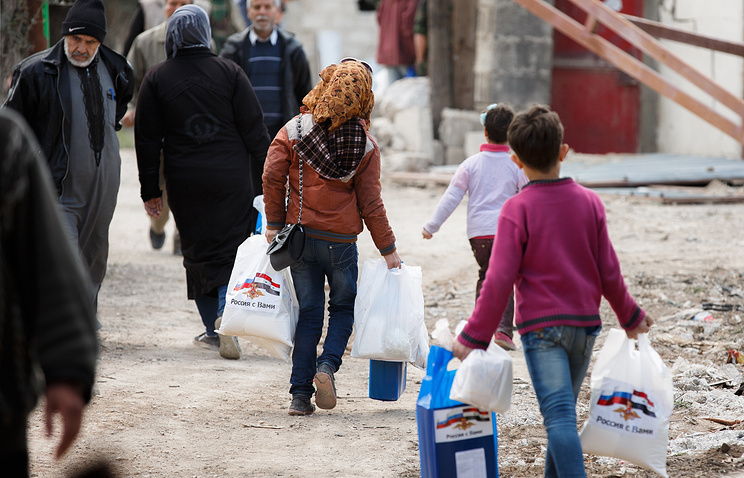 “Information war against Moscow not helping to solve Syrian conflict”

he information war against Russia that is being carried out by the West is not helpful in solving the Syrian conflict, science director of the Institute of Oriental Studies of Russia’s Academy of Science Vitaly Naumkin said at the academic conference dubbed as “National Reconciliation and Syria’s Future.”

“Despite all the difficulties emerging on the way to mutual understanding (on the Syria settlement) between the global and regional players, there still is a common view of the need to pool our efforts to reach two main goals. The first goal is to ensure the political solution to the conflict through national reconciliation, the second one is to relentlessly fight terror groups,” the Russian expert noted.

He added that Moscow’s Western counterparts “have been severely criticizing Russia and the Syrian government.”

“Unfortunately, this large-scale information war does not help to come to understanding, which is crucial for solving the conflict, nor does is it facilitate the war on terror that poses a great threat to all of us, including Russia, the US and Europe,” Naumkin stressed.

“Chances to revive the negotiation process (on Syria) still remain,” the expert said.

“Russia is doing everything possible to make it happen. But of course, attempts are still being made to return to the implementation of the Russian-US agreements.”