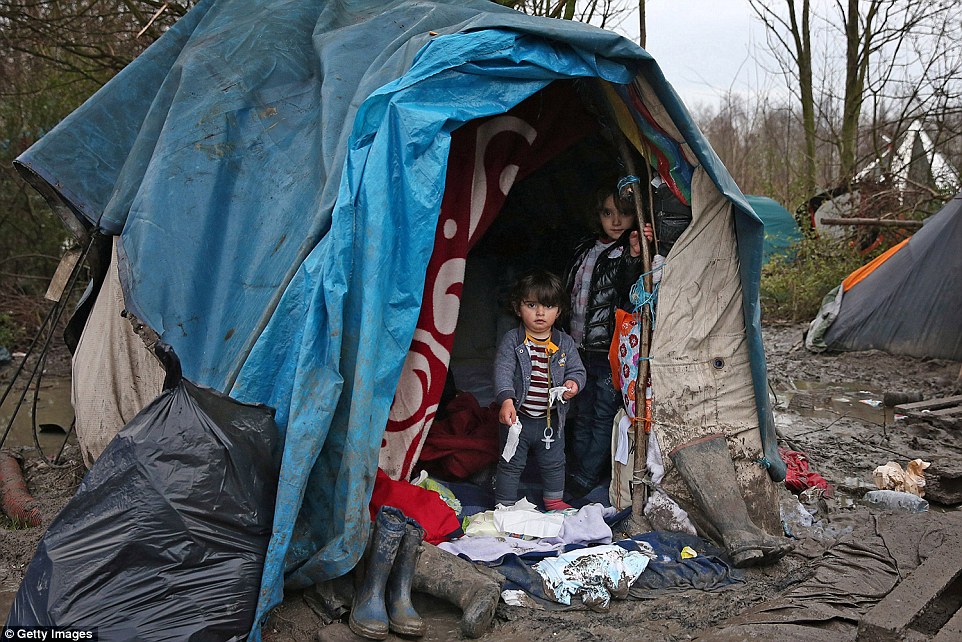 Britain on Thursday called on the French government to look after children stranded in Calais following the demolition of the Jungle migrant camp in northern France.

British interior minister Amber Rudd spoke to French counterpart Bernard Cazeneuve “to stress the need for children who remain in Calais to be properly protected”, according to a Home Office statement.

“Any child either not eligible or not in the secure area of the camp should be cared for and safeguarded by the French authorities,” she told Cazeneuve.

“We understand specialist facilities have been made available elsewhere in France to ensure this happens.”

Dozens of migrants on Thursday remained stuck in the Jungle, some of them children, as diggers began tearing down the last remaining shelters in the burnt-out camp.

France’s interior ministry said Wednesday that nearly 5,600 migrants had been taken into shelters around the country or accepted into Britain — out of the 6,400 estimated by authorities to have been living in the camp up until this week.

Rudd promised to work with the French authorities to make sure all children eligible to come to Britain be transferred “as quickly as possible”.