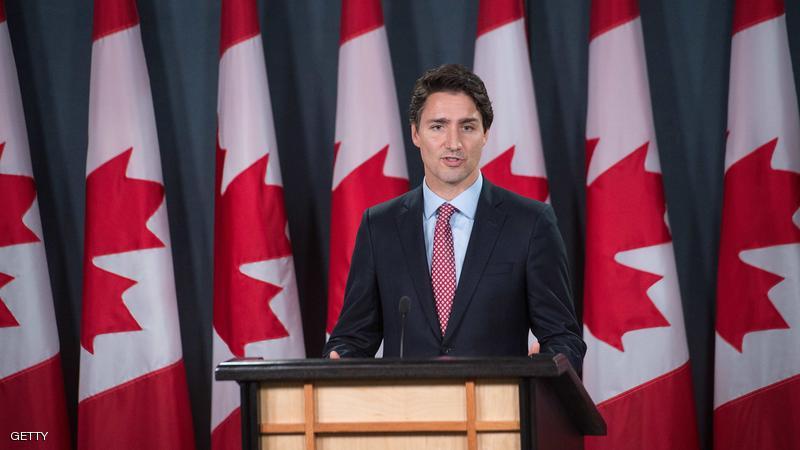 Canadian Prime Minister Justin Trudeau will not be flying to Brussels on Wednesday night because a free trade deal he was supposed to sign with the European Union on Thursday is not finished yet, an official said.