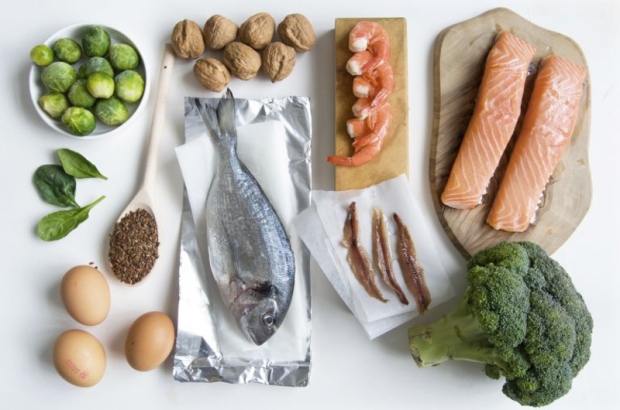 In order to tackle growing obesity rates, diets need to include more omega-3 fatty acids and fewer omega-6s, according to a new report published in the online journal Open Heart.

The group of experts believe a better balance of omega-3 and -6 in the diet is a more effective way of improving health than current nutrition policies, which focus on calories and energy expenditure and have “failed miserably over the past 30 years,” said Dr Artemis Simopoulos of the Centre for Genetics, Nutrition, and Health, Washington DC, and Dr James DiNicolantonio of Saint Luke’s Mid America Heart Institute, Kansas.

But technological advances and modern farming methods have changed the omega-6 to omega-3 fatty acid ratio in the typical Western diet.

Recent years have seen an increased production of vegetable oils high in omega-6, such as sunflower, safflower and corn oils, and animal feeds changing from omega-3-rich grass to grain, resulting in high levels of omega-6 in the meat, eggs and dairy in the food supply for the first time in the history of human beings.

Although we do also need a sufficient amount of omega-6 in the diet, human beings evolved to eat equal amounts of omega-6 and omega-3 fatty acids.

However the typical Western diet now includes an unbalanced dietary ratio of 16:1.

In their report the team now advise, “The time has come to return the omega 3 fatty acids in the food supply and decrease the omega 6 fatty acids by changing the cooking oils and eating less meat and more fish.”

To lower levels of omega-6, reduce the use of vegetable oils such as corn oil, sunflower, safflower, cottonseed and soya bean oil and increase the use of oils rich in omega-3, including flaxseed oil, canola oil, perilla oil, walnut oil and chia oil.

As well as fatty fish such as salmon, mackerel and tuna, seafood is also high in omega-3.

If you do still want to eat meat and dairy look for grass-fed produce and try switching to organic milk and meat, which according to a pair of large-scale studies published earlier this year contains about 50 per cent more omega-3 fatty acids than conventionally produced equivalents.

Nuts, especially walnuts, and seeds are also good sources, and although not as rich as other sources omega-3 can also be found in dark green vegetables such as spinach, kale, Brussels sprouts and watercress, which also have many other added health benefits.