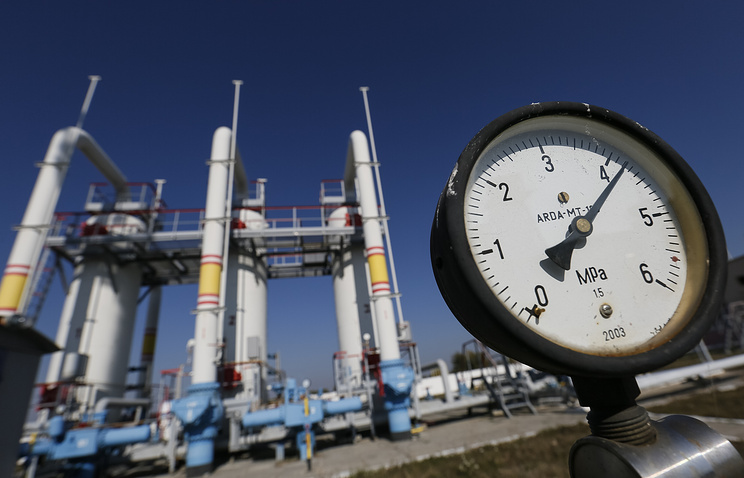 Ukraine may provoke another crisis in gas relations between Moscow and the European Union if it steals Russian gas meant for transit to Europe in the wintertime, Russia’s Permanent Representative to the European Union Vladimir Chizhov said on Monday.

“To live through a winter normally, there are calculations of how much gas is to be pumped to storage facilities in the summertime,” he said. “I’d refrain from citing exact figures but I would say that Ukraine’s storage facilities are now holding much less gas than is minimally needed. Hence, they will not be able to use this gas from underground storage facilities, like they did it last winter – as I have already said they have not been buying Russian gas since November 2015.”

Last winter, luckily for Ukraine, was warm enough, he noted. “I would not make guesses about the coming winter but even if it is mild the problem may surface all the same,” Chizhov said. “The entire experience of gas relations with Kiev suggests that the path of least resistance for them is to pump gas from the transit pipe running to Europe. In such event, we can expect another crisis.”

“So, the European Commission is probably addressing this issue. Thus, [Vice-President of the European Union Commission in charge of the Energy Union Maros] Sefcovic has visited Kiev. So, let us wait and see what will come of it,” the Russian diplomat said.

A week ago, Maxim Bilyavsky, a spokesman for Ukraine’s gas transport system operator, Ukrtransgaz, said that gas pumping to underground gas storage facilities was over. He said these facilities were 48% full, with 14.7 billion cubic meters of gas in them.

In the meantime, Russian Energy Minister Alexander Novak said Kiev will need about two more billion cubic meters of gas to live through the winter. In his words, the current contract between Russia’s Gazprom and Ukraine’s Naftogaz is enough to meet Ukraine’s gas demand. “The matter is in finance, i.e. Ukraine is to transfer money in line with the advance payment schedule,” he said.