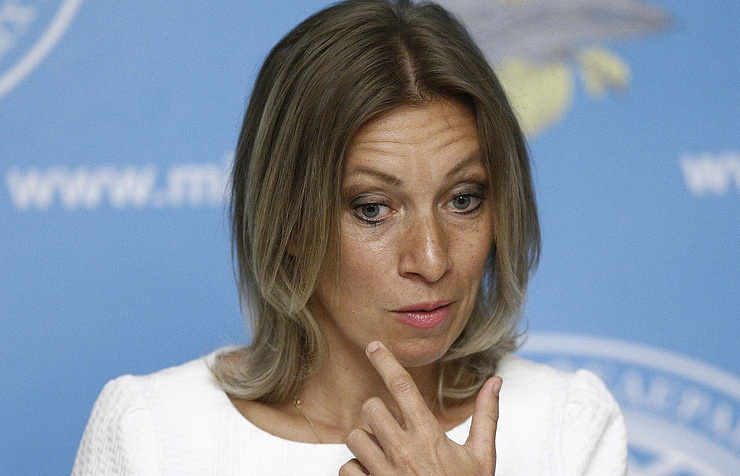 The Russian foreign ministry’s official website is operating in a routine mode and had not been hacked, Russian Foreign Ministry Spokeswoman Maria Zakharova said on Sunday, adding that it was the ministry’s former website, which is not used any longer, that came under the alleged cyberattack.

“The Russian foreign ministry’s website that, according to CNN, has been hacked by an American hacker has been working and in working in a routine regime. Although it regularly comes under cyberattacks, which has become ever more frequent after 2013,” Zakharova wrote on her Facebook account. “It was a former site which has not been used for a long time.”

However she noted that specialists are probing into what has happened. “If they find out it was a cyberattack from America, it means that either a cyber-machine of destruction Biden and McFaul have spoken about is already at work or that the evil provocative election campaign in the United States has drove people is a state when they are ready to wreak havoc,” she wrote.

On Saturday, СNN said that the Russian foreign ministry’s website had been hacked by an American hacker.