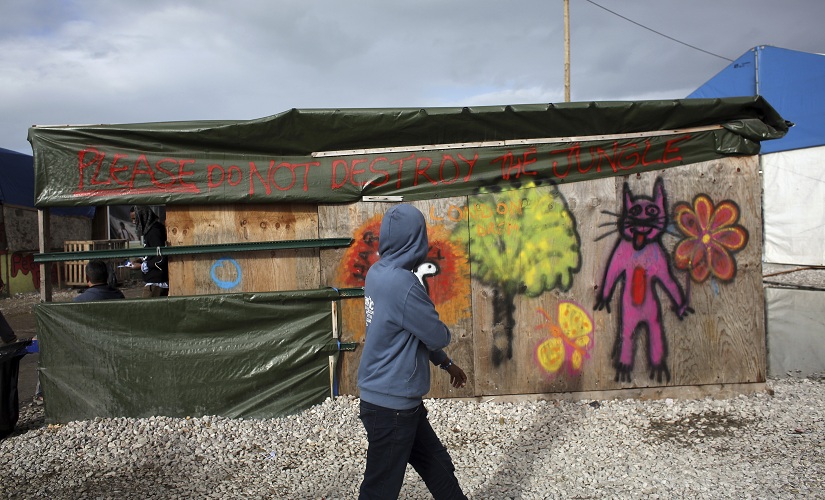 Migrants began arriving early Monday at official meeting points set by French authorities as part of the full evacuation of the Calais “Jungle” camp, according to an AFP journalist at the scene.

Men and women carrying suitcases and bundles of possessions gathered in front of a warehouse which is serving as the main headquarters of the operation in which some 6,000 to 8,000 migrants will be moved to reception centres across the country.

A queue of around 60 people already stretched in front of the closed doors of the operational headquarters, under the glow of streetlights.

Dozens of riot police vehicles and other trucks carrying equipment had earlier set off in the direction of the operation centre, an AFP correspondent saw.

France’s government has billed the enormous operation to clear the camp as “humanitarian”.

It will allow the closure of the largest shanty town in France, which has grown up over the last 18 months, filled with refugees — mostly from Afghanistan, Sudan and Eritrea — seeking to cross the Channel to get to Britain.

The closure of the squalid camp is aimed at relieving tensions in the Calais area, where clashes between police and migrants trying to climb onto trucks heading to Britain are an almost nightly occurrence.

Around 1,250 police and security officials have been mobilised in order to ensure the smooth roll out of the operation.