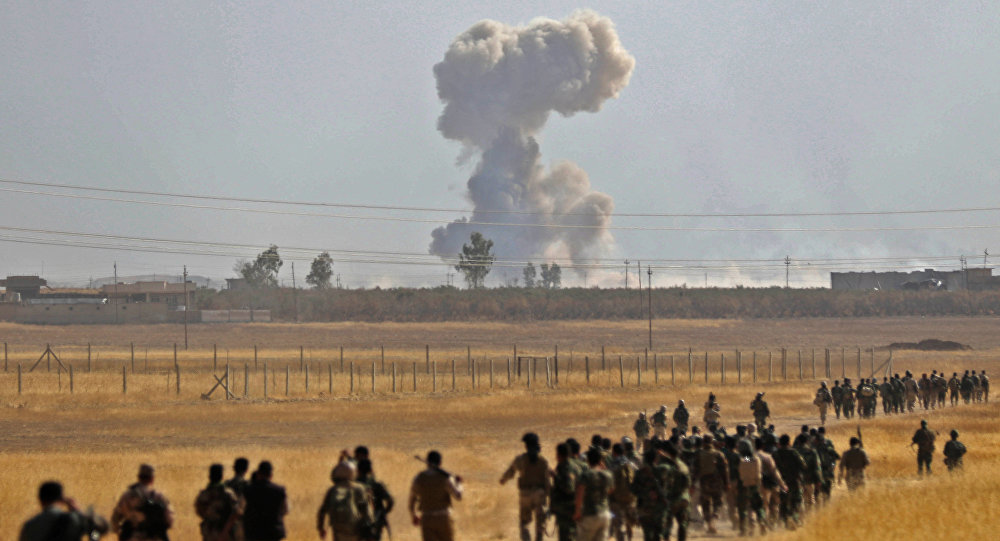 “The spokesman of the Joint Operations Command denies Turkish participation of any kind in operations for the liberation of Nineveh,” a statement said, referring to the Iraqi province of which Mosul is the capital.