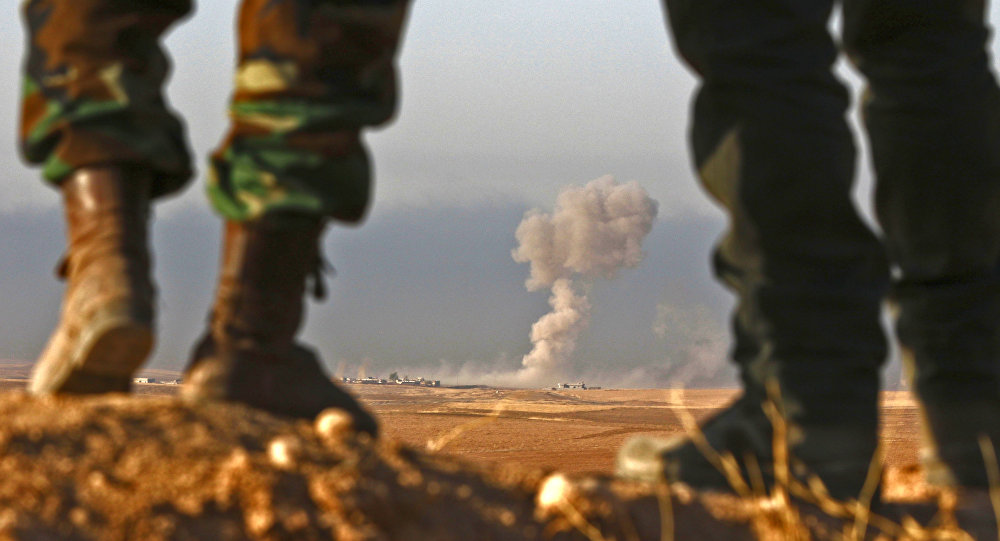 Daesh terrorist group has executed 284 men and boys in the Mosul area amid the Iraqi army’s offensive to drive the militants out of the city, media reported today.

According to CNN, citing an Iraqi intelligence source, those killed were used as a human shield against the attacks against the terrorists by the Iraq forces and Kurdish Peshmerga fighters.

Daesh, outlawed in many countries worldwide, is said to have used a bulldozer to dump the dead bodies of the executed in a mass grave in the northern part of the city, the channel said. On October 17, Iraqi Prime Minister Haider Abadi announced the start of the military operation to retake Mosul from Daesh. According to local media, about 30,000 Iraqi soldiers and 4,000 Kurdish Peshmerga fighters are taking part in the operation, backed by artillery and airstrikes carried out by the US-led international coalition.