Home » News » Obama: Trump ‘undermines our democracy’ by sowing ‘seeds of doubt’ with his claims about a ‘rigged’ election 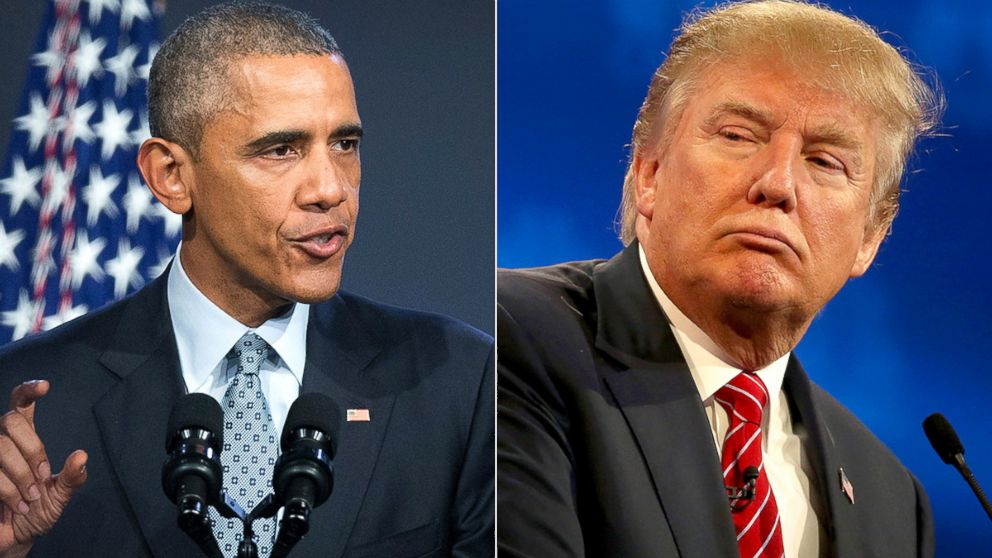 Obama: Trump ‘undermines our democracy’ by sowing ‘seeds of doubt’ with his claims about a ‘rigged’ election

President Obama denounced Donald Trump’s latest efforts to cast doubt on the integrity of the presidential election as undermining the nation’s democracy.

Campaigning for Hillary Clinton in Miami a day after Donald Trump refused to say he would accept the results of the presidential election, Obama urged a crowd of supporters to pay attention to the importance of what Trump said.

‘This is just more than the usual standard lie,’ Obama said, speaking at length about Trump’s escalating comments about a rigged election and fraud.

‘I want everyone to pay attention here. That is dangerous,’ Obama said.

‘When you try to sew the seeds of doubt in people’s minds … that undermines our democracy,’ he said.