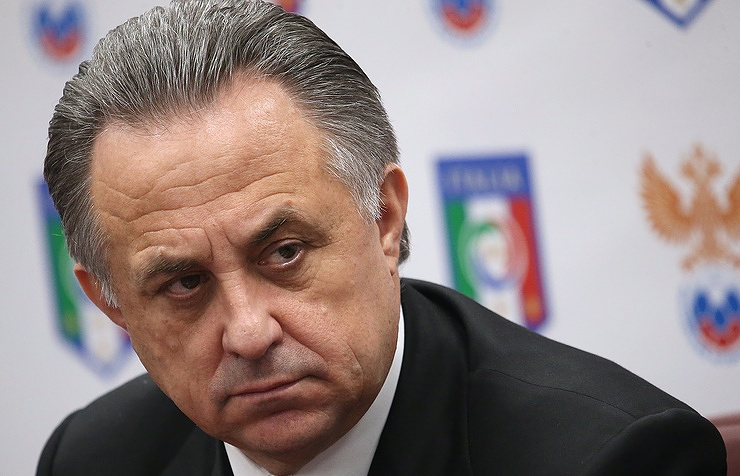 Mutko is stepping down as Sports Minister. In his new position he will oversee sports, tourism and youth policy. Putin has signed a decree, increasing the number of deputy prime ministers from eight to nine.

Nikita Simonyan, the Russian Football Union’s vice president, told TASS on Wednesday that Mutko is capable of combining work in the Cabinet and at the helm of the union.

“He (Mutko) has enough of working capacity and knowledge to cope with everything,” Simonyan said in an interview with TASS. “This is why it is impossible for him to leave the RFU now, particularly in the wake of the (2018 FIFA) World Cup. It is clear to him and the authorities of the country.”

Simonyan also said that the talks on reelections for the post of the RFU president were not on the agenda.

Mutko was reelected the RFU president at the Congress of the Russian governing body of football in Moscow last month.

He has been at the helm of the Russian football body since he was unanimously elected to the RFU presidency at the organization’s extraordinary session on September 2, 2015.