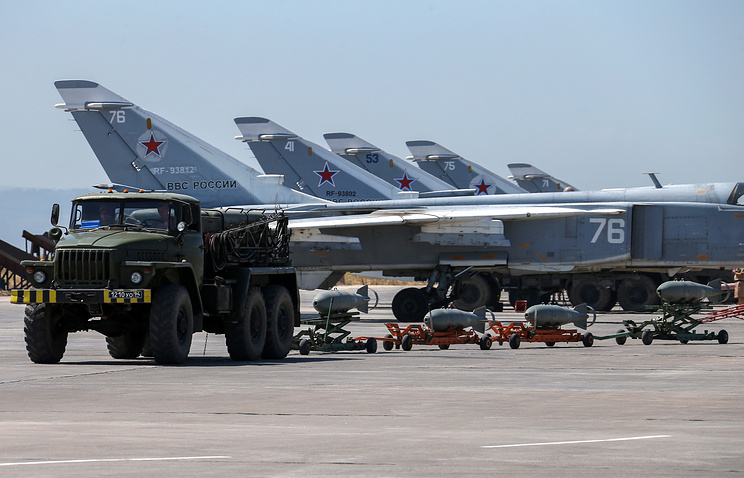 “No doubt, during the ongoing Syria operation, the Russian combat hardware has demonstrated its high tactical and technical characteristics in combat conditions. The successes of our anti-terror contingent have increased the interest of foreign customers in the entire range of Russian-made military products, including naval hardware,” he said at the 25th Euronaval-2016 international naval show.