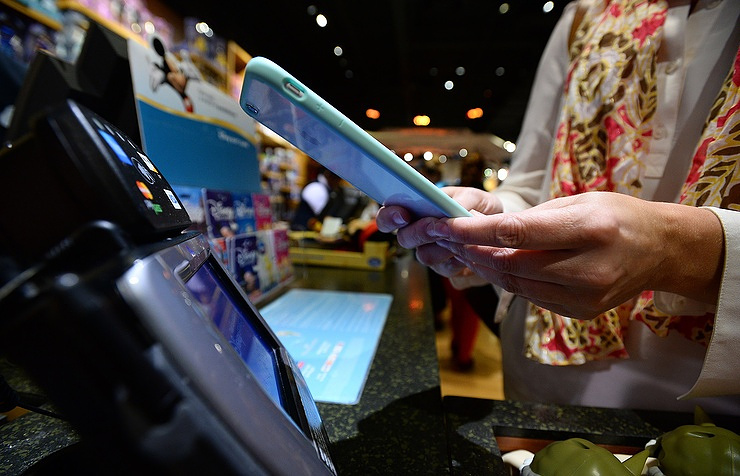 Kiev’s inclusion of Russian payment services into the renewed list of anti-Russian sanctions will negatively affect Ukraine’s balance of payments, and will force guest workers to use illegal ways of currency delivery to the country, Ruslan Bortnik, the director of the Ukrainian Institute of Policy Analysis and Management, told TASS on Tuesday.

“Sanctions against Russian payment systems will even more reduce the legal inflow of currency to Ukraine,” Bortnik said.

“And it is clear that now this sum will considerably decrease, and the money will either stay on the territory of the Russian Federation or be brought in illegally in cash, like it was partially brought in earlier,” the political scientist said.

Bortnik said imposition of sanctions “was to a certain extent a necessary action for the president, which will certainly negatively tell also on Ukraine’s balance of payments and will pressure the exchange rate of the hryvnia against key currencies.”

The expert admitted that Ukrainian migrants who work in Russia will retain a minimum alternative during selection of payment systems for transfer of earned money home in the form of, for example, Western Union or some Baltic systems, but “their services are more expensive, and they do not work everywhere.”