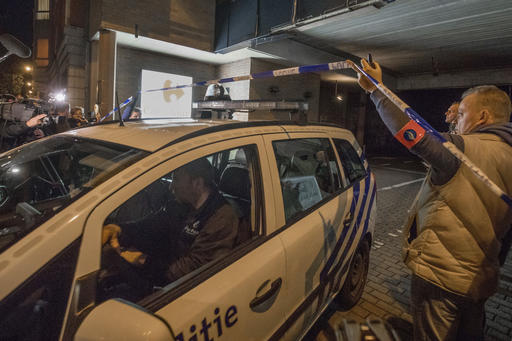 A man who held 15 people hostage in a Brussels supermarket after a botched robbery on Tuesday gave himself up to police, authorities told AFP.

“The man turned himself in and there were no victims,” a police spokesman from the Brussels district of Forest in Belgium told AFP, adding that the situation lasted about an hour.

The incident took place around 7:00 pm (1700 GMT) at a Carrefour supermarket in Forest. The area was quickly closed off and police helicopters sent in to back up the rescue operation.

Police said the suspect was armed with a knife and apparently took the hostages after a robbery attempt went wrong.

Belgium has been on high alert since terror attacks in March at the Brussels airport and on a metro killed 32 people.