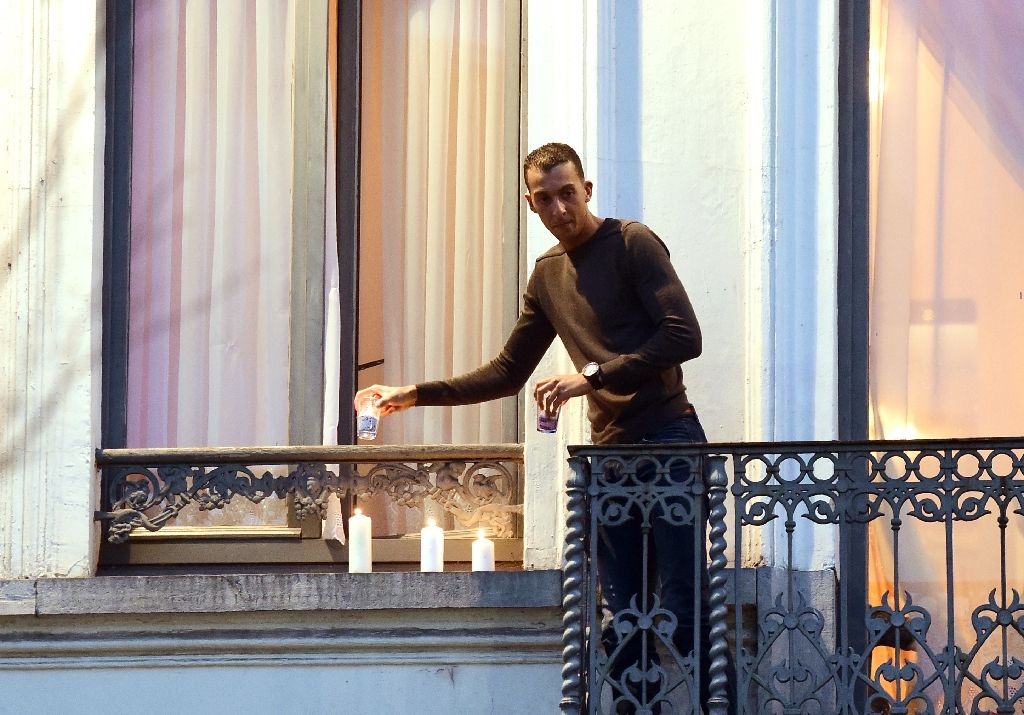 The brother of Salah Abdeslam, the main suspect in the Paris attacks, called on him on Monday to agree to answer questions about the November 2015 massacre.

The plea came after the suspect’s two lawyers said last week they would no longer defend him given his uncompromising refusal to answer questions.

Abdeslam is the sole surviving member of the group behind the November 13 carnage at a Paris concert hall, bars and the national stadium that left 130 people dead and scores injured.

“During my visits to Belgium, I really saw a Salah Abdeslam who was ready to talk… A few months later, it feels like I am looking at another person. I can confirm that Salah is more withdrawn, more closed now,” the suspect’s sibling added.

Abdeslam was transferred to France from Belgium in April, after a long manhunt following the carnage on November 13.

He has refused to answer questions since his transfer, and his lawyer Frank Berton said last week that he believed he would continue to claim the right to remain silent.

The Islamic State group claimed responsibility for the Paris atrocity, one of a string of attacks claimed by the jihadists that have put Europe on edge.

“His incarceration, the extremely difficult conditions of his detention, his withdrawal into himself; I sometimes have the impression he is more radicalised now, rather than de-radicalised,” said Mohamed Abdeslam, who has visited his brother in prison every three months.

While he was eager for Abdeslam’s trial to take place, he said “it would be a disappointment for us all” if the suspect remained silent.

Abdeslam drove the three suicide bombers who blew themselves up outside the Stade de France to the stadium and then roamed the city before fleeing to Belgium the next day.

He had told investigators in Belgium he had also wanted to blow himself up at the Stade de France but then changed his mind.