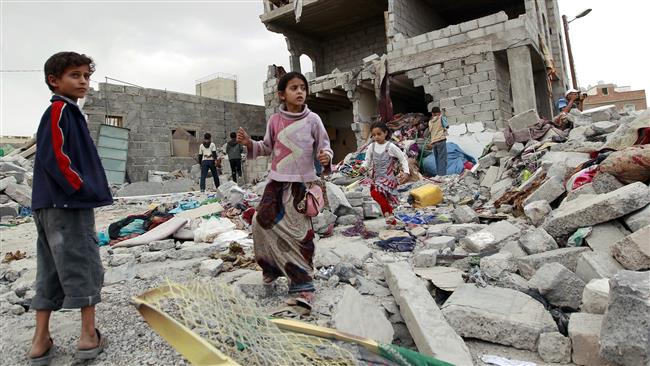 UN Special envoy for Yemen, Ismail Ould Cheikh Ahmed announced on Monday a plan for the resumption of a comprehensive cessation of hostilities in that country. According to the envoy’s written statement, a 72-hour truce will come into effect on the night on October 20.

“The Special Envoy has received assurances from all Yemeni parties of their recommitment to the Terms and Conditions of the Cessation of Hostilities of 10 April 2016, which will re-enter into force at 23:59 Yemen time on 19 October 2016, for an initial period of 72 hours, subject to renewal,” according to the statement.

The envoy reminded all Yemeni parties that the terms of cessation of hostilities include an obligation to allow free and unhindered access for humanitarian supplies and personnel to all parts of Yemen, in addition to a full and comprehensive halt to military activities of any kind.

Earlier Al-Jazeera reported that Yemeni President Abd Rabbu Mansour Hadi had agreed to a 72-hour ceasefire which could be extended if the Houthi rebels reciprocate.

The Yemeni government and the Houthis rebels have battled on-and-off since 2004. The current confrontation has been on since late 2014, when the Houthis took control of Yemen’s capital, Sanaa, and proceeded to push southwards towards the country’s second-biggest city, Aden. In response to the Houthis’ advances, a coalition of Arab states launched a military campaign in 2015 to defeat the Houthis and restore Yemen’s government. The talks between the parties of the conflict that went on for several months in Kuwait did not bring any significant results.