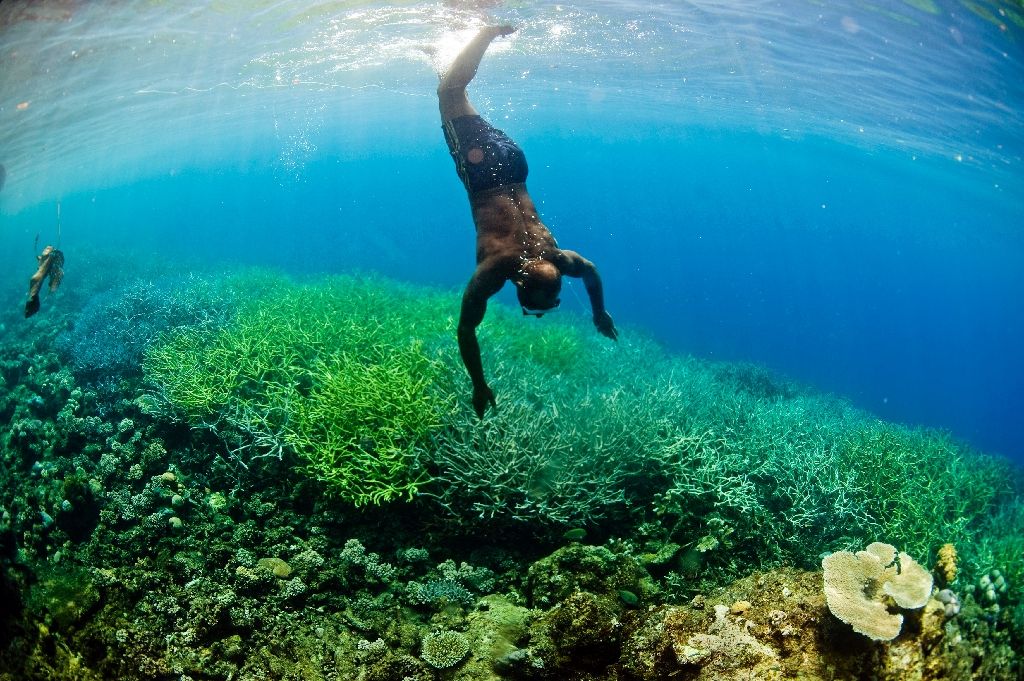 Marine ecosystems in one of the Pacific’s most vulnerable regions face decline unless they are better managed, a WWF report warned today.

The report described the ocean as the lifeblood of Melanesia — a vast Pacific swathe comprising Papua New Guinea, the Solomon Islands, New Caledonia, Vanuatu and Fiji.

But it said a range of factors including overfishing, population growth and climate change were damaging the oceans and could have a major impact on the region’s economic prospects.

“The physical and chemical conditions in the ocean are changing faster than at any other point in history,” it said.

“And there is a strong chance that the declining ocean assets of the Melanesian region will constrain options for future generations.”

The report estimated that Melanesia generated about US$5.4 billion a year from the ocean, largely from fisheries and tourism.

The report’s lead author, University of Queensland climate specialist Ove Hoegh-Guldberg, said Melanesia could no longer take the health of its oceans for granted.

“There is no doubt the ocean has delivered the majority of food, livelihoods and economic activity for Melanesia for a very long time,” he said.

“Given some of the troubling trends in the status of the ecosystems that generate these benefits, however, the question is now: how long will these benefits last?”

The report argued that coastal fisheries were already over-exploited but demand on them was set to increase 60 percent by 2030 to feed the region’s growing population.

It recommended managing population growth, although did not specify how this would be done.

The report also said climate change was destroying coral reefs and increasing the frequency of storms such as Cyclone Winston, which killed more than 40 people and destroyed infrastructure when it hit Fiji in February.

It called for local government to adopt measures such as sustainable fisheries management, saying a business-as-usual approach was not feasible.

“Through strong leadership and wise management, the leaders of the Melanesian region can deliver policy actions that will create a sustainable and inclusive blue economy,” it said.