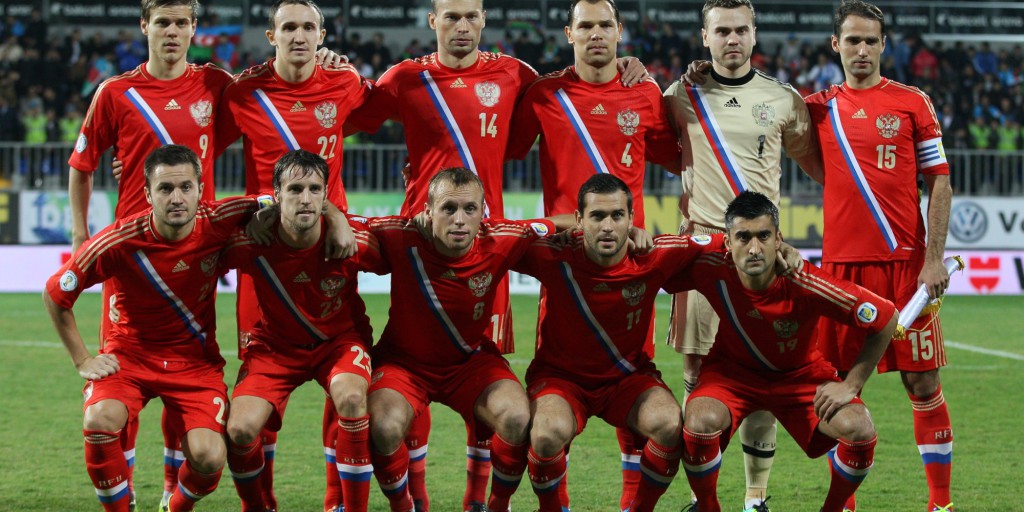 “Today we have introduced amendments to the calendar (of FIFA),” Mutko, who is also the president of the Russian Football Union (RFU), said in an interview with TASS

The national teams around the globe are currently in the qualifying stage battling for the place in the 2018 FIFA World Cup, while Russia as the host nation has been already guaranteed the birth in the world’s main quadrennial football event.

Therefore, the Russian national team is playing friendly football matches in the run-up to the much anticipated FIFA World Cup and Sunday’s game against Costa Rica was its third friendly encounter over the past two months.

The match between the teams from Russia and Costa Rica, which currently keep the 38th and 18th places respectively in the FIFA World Rankings, kicked off at 4:00 p.m. local time (13:00 GMT) and saw the full-house attendance at the new stadium.

The Russia football squad played two friendly matches in early September – against Turkey (0-0) and then versus Ghana (1-0).

Besides October 9 match, Russia is also scheduled to play two more friendly games before December, which are against Qatar on November 10 in Doha and Romania on November 15 in Chechnya’s Grozny.