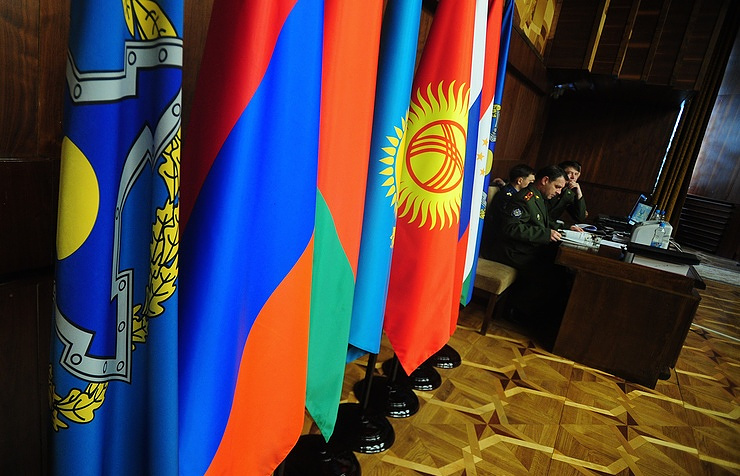 Relations between the countries of the Collective Security Treaty Organization (CSTO) are closer than between NATO countries, Russian President Vladimir Putin said on Sunday.

“It doesn’t matter for us whether this or that former Soviet republic is a member of the CSTO or not. What matters for us is that we have special, history-rooted relations with all of those countries and these relations are much closer than relations between NATO countries. We cannot ignore that,” he said, adding that problems occasionally emerge between the NATO countries as well, for instance between Turkey and Greece on the problem of Cyprus.

“It is a secret to no one that such problems go on for years, if not decades,” Putin noted.

As for the Collective Security Treaty Organization, the Russian leader reminded that the organization was established to delimit external threats. “Naturally, we have to react somehow to what is going on near us, but we must spare no effort to solve all the problems we have inherited from the past by peaceful means and on the basis of compromises,” he said. “So, we discussed the Nagorno-Karabakh and other problems in this light.”