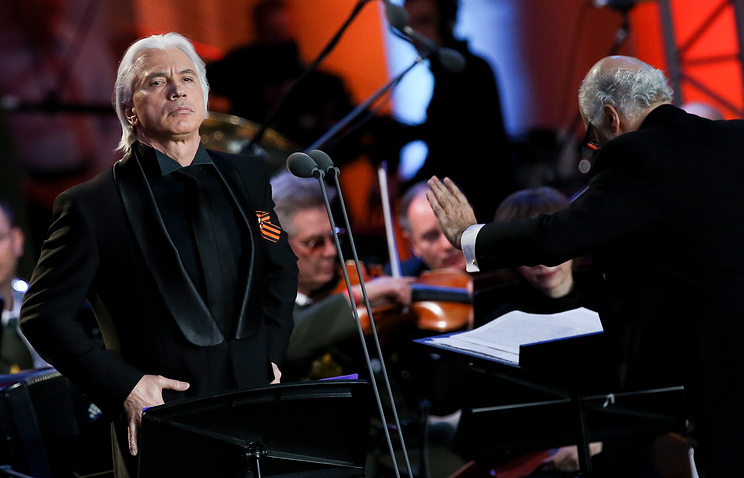 Russia’s star baritone Dmitri Hvorostovsky plans to celebrate his birthday on October 16 at the Old Opera in Frankfurt, just after finishing cancer treatment.

“Life is wonderful. I take each day as joy and as a victory. My voice sounds great,” proclaimed Hvorostovsky. He also added that during the course of his chemotherapy he sang every day. “Until the next treatment, I am working and will most likely keep working later on,” he stated.

In September and October of this year, Hvorostovsky’s performances at the Vienna Opera were cancelled, because they interfered with his scheduled chemotherapy treatment. In 2015, the opera singer was diagnosed with a brain tumor, but continued to perform during the course of his treatment.

According to his manager, Anna Ilina, the maestro has two programs in store for his Russian audience. One is a debut at the Bolshoi Theatre in Verdi’s Don Carlos on December 7 and 10, as well as his concerts dubbed Hvorostovsky and Friends, which will be staged on December 14 in Moscow at the Kremlin Palace, and on December 18 in St. Petersburg at the Oktyabrskiy Grand Concert Hall.