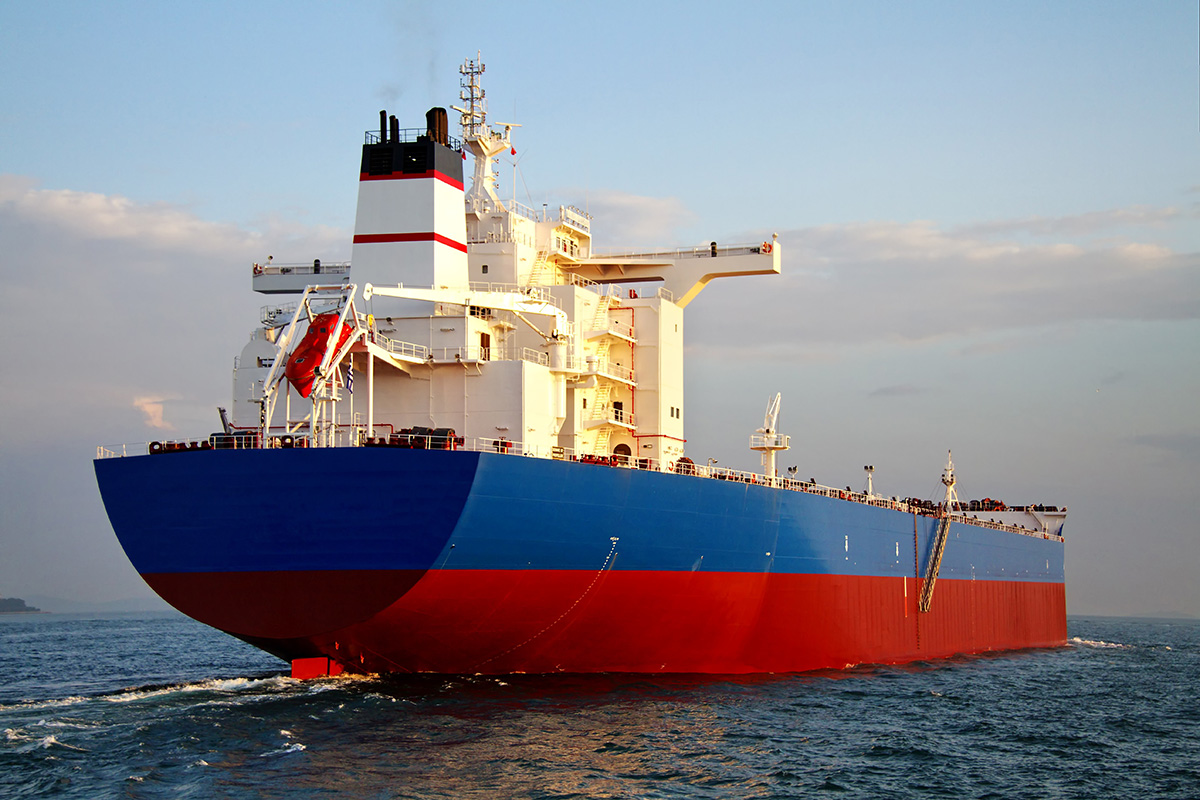 Russia’s supplies of crude oil to Belarus will be increased to 5 mln tonnes in the fourth quarter of 2016, Transneft official representative Igor Demin said Friday.

“The plan is to deliver 5 mln tonnes via the Druzhba oil pipeline to Mozyr and Naftan refineries as defined in the Russian-Belarusian protocol in the fourth quarter (2.6 mln tonnes and 2.4 mln tonnes, respectively),” Demin said.

On October 10, it was agreed that Belarus would lift the decision on increase of tariffs on Russia’s oil transit while Russia would resume its supplies to the Belarusian side. Also, Minsk will fully repay its debt for Russian gas, which exceeds $300 mln, until October 20.

According to Belarusian Deputy Prime Minister Vladimir Semashko, in the third quarter half of crude supplies to Belarus, up to 3 mln tonnes, was blocked. Oil supplies should be fully restored until October 20, he said.