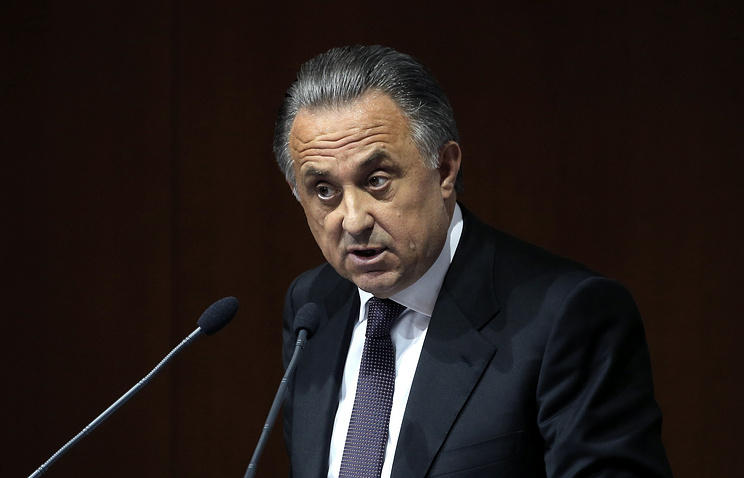 The International Federation of Football Associations (FIFA) has approved the final draft of the regulations required for Russia to host the 2018 World Cup, Russian Sports Minister Vitaly Mutko said on Thursday.

On Thursday Mutko attended a meeting of the FIFA Council.

“We discussed the World Cup in Russia, there was a brief report on the course of preparation on the part of FIFA – I informed colleagues,” Mutko, who is also the president of the Russian Football Union (RFU), said.

The 2017 FIFA Confederations Cup will be held between June 17 and July 2 at four stadiums in Russia and they are Otkritie-Arena in Moscow, Zenit-Arena in St. Petersburg, Fisht in Sochi and Kazan-Arena in Kazan.

The Draw for the 2017 FIFA Confederations Cup will be held on November 26 in the city of Kazan.

Russian Sports Minister Mutko was appointed last year the head of a FIFA committee in charge of the organization of the Confederations Cups in 2017 and 2021. The event is a global football tournament held a year before the much-anticipated quadrennial FIFA World Cup. Both the Confederations Cup and World Cup are held in the same country elected earlier at a FIFA Congress.