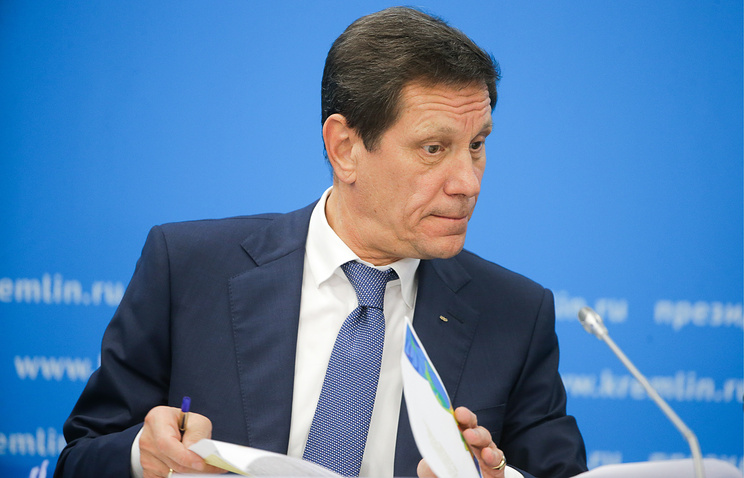 A resignation statement made on Tuesday by Alexander Zhukov, the president of the Russian Olympic Committee (ROC), was unexpected for the International Olympic Committee (IOC) and the global sports body has no comments to make on the issue at the moment, the IOC press service told TASS on Wednesday.

“We have only learned about this information through media reports and are therefore unable to comment at this point,” the IOC said in its statement addressed to TASS.

Zhukov, who headed the ROC since 2010, announced on Tuesday his intentions to resign from the post of the country’s governing Olympic body. The following media reports suggested that two-time Russian Olympic Champion Elena Isinbayeva could replace Zhukov in his post, but there were no official confirmations as of yet.

Zhukov was one of the main figures behind the successful 2014 Winter Olympic and Paralympic Games in Russia over two years ago.

In February and March of 2014, the Russian resort city of Sochi hosted the Winter Olympic and Paralympic Games, which, according to international sports officials, athletes and visitors, were organized at the highest level possible and provided up-to-date infrastructure at all levels.

The next Winter Olympics, which are XXIII Winter Olympic Games, will take place in South Korea’s PyeongChang on February 9-25, 2018.