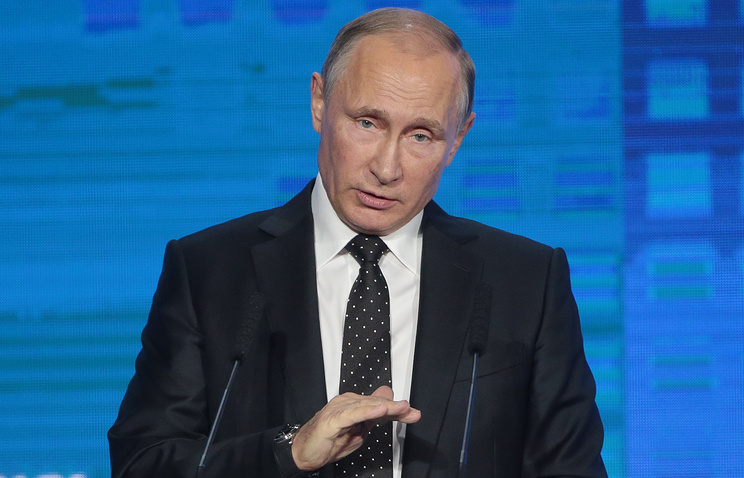 Putin regrets low level of cooperation with US secret services

President Vladimir Putin said he is disappointed with the low level of cooperation between the Russian and US secret services but praised interaction with some European countries.

“We have very good relations with the French secret services,” Putin said in an interview with France’s TF1 channel.

He said Russian, French and some other European counter-terrorist specialists “are really on the same page.” “But it’s not always like this,” Putin said citing interaction with the US. “For example, we send some information to our US partners and often get no reaction,” the president said.

According to him, Russia forwarded to the US “data on the Tsarnayev brothers some time ago” and the reply was that “it’s not your business, they are already US citizens, and we will deal with them ourselves.”

“Result? The terrorist attack in the US. Isn’t it an example that we bear losses neglecting cooperation in this sphere?” he said.

Djokhar Tsarnaev was convicted of planting bombs at the Boston Marathon on April 15, 2013, together with his brother Tamerlan. The bombings killed three people and injured some 280 others.