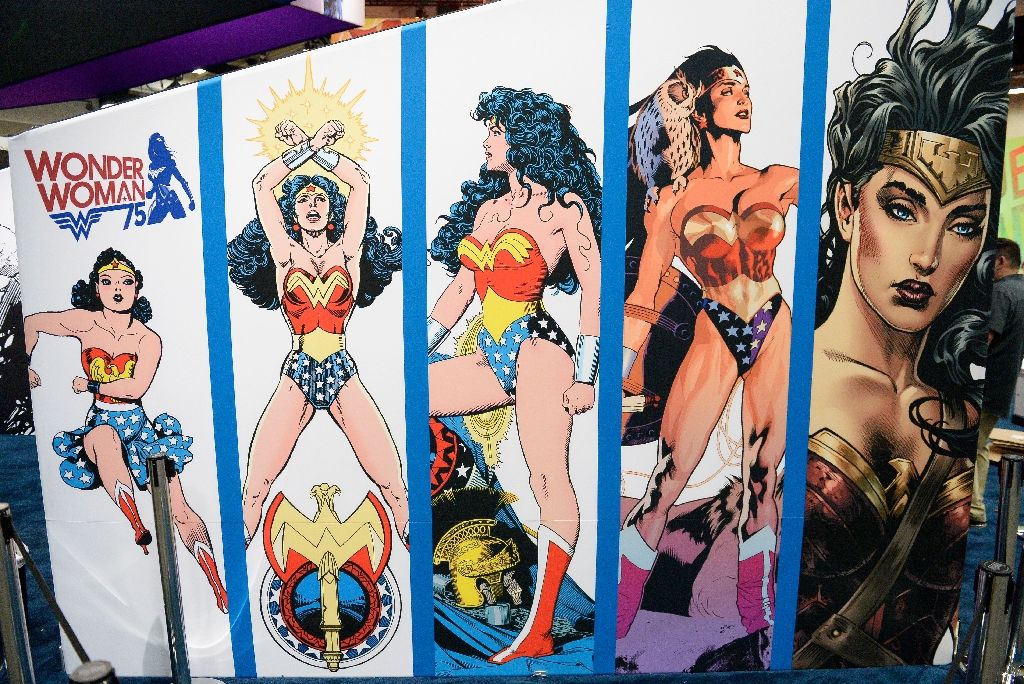 Wonder Woman to be UN ambassador for women’s empowerment

The United Nations is enlisting the super-powers of Wonder Woman for a new campaign to empower women and girls.

The comic and television series heroine will be officially designated as the UN honorary ambassador for the empowerment of women and girls during a ceremony attended by UN Secretary-General Ban Ki-moon on October 21.

The ceremony will launch a year-long campaign on gender equality and women’s empowerment, which is one of the UN’s new global goals for the next 15 years.