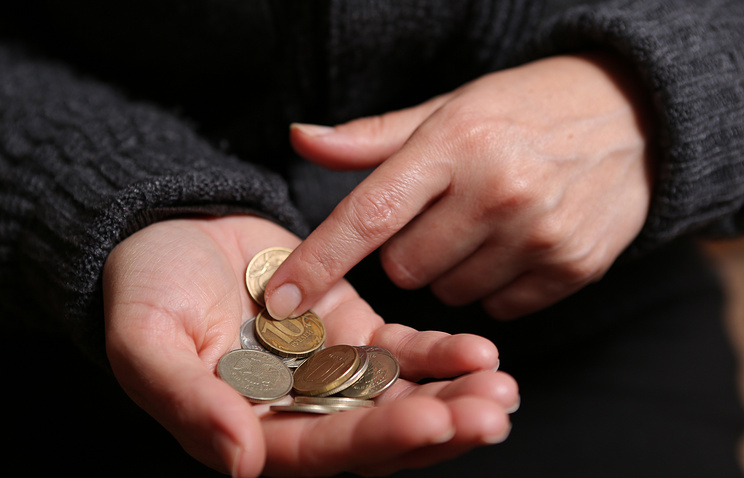 “Not expected,” she said when asked whether the ruble’s devaluation is expected for Russia.

The ruble’s devaluation began in the second half of 2014 as it dropped 2.2-fold versus the dollar in June-December. However, starting February 2015, the ruble reversed to growth and rose by 30% versus the dollar by May 2015. In May 2015, the US currency reversed to growth. The dollar’s exchange rate has risen from 49 to 62.5 rubles since mid-May 2015.