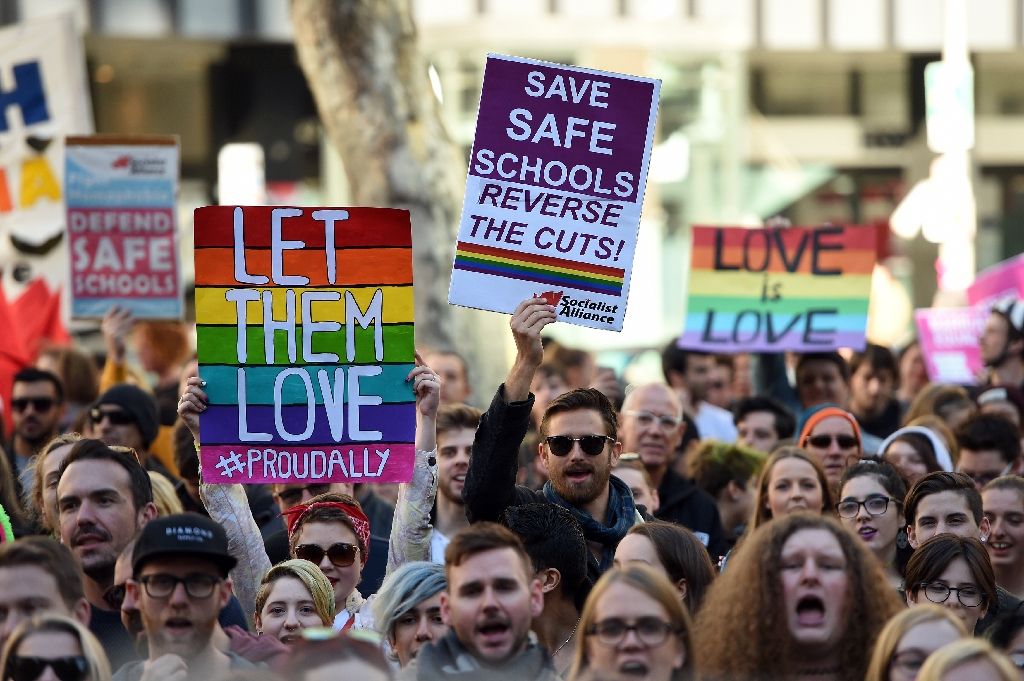 Australia’s plan to hold a national vote on same-sex marriage appeared doomed today after the opposition Labor Party vowed to block the poll it said would spark divisive debate.

Debate on gay marriage in Australia has gone on for more than a decade and conservative Prime Minister Malcolm Turnbull planned to resolve the issue via a plebiscite on February 11.

But Labor leader Bill Shorten said not only was the proposed plebiscite of 15 million voters expensive and divisive, but could be harmful to those in same-sex relationships and their families by exposing them to questions over the “integrity” of their unions.

“This country does not have the right in a plebiscite to pass judgement on the marriages and relationships of some of our fellow Australians,” Shorten told a news conference in Canberra.

“It is not what Australia is about. We could make marriage equality a reality today by having a free vote in the parliament and that is what should be done.”

Despite strong popular support for marriage equality, Australia is seen as lagging behind other nations which allow homosexual couples the right to wed.

Same-sex couples can have civil unions or register their relationships in most states across Australia, but the government does not consider them married under national law.

Shorten said gay Australians should not be subjected to a different law-making process than other Australians.

“Why should a couple in a committed relationship have to metaphorically knock on the doors of 15 million of their fellow Australians and see if they agree with it?” he asked.

Turnbull, a long-time supporter of gay marriage, had argued that a plebiscite, costing some Aus$170 million (US$128.8 million), would allow all Australians to express their view.

He has insisted that if the vote was carried parliament would ensure that gay marriage was legislated even though the plebiscite would not be binding on parliament.

But in announcing the proposed date last month, he admitted the vote could be blocked by opponents in the Senate, where the government does not hold an outright majority.

Australian Marriage Equality’s Alex Greenwich said in a Facebook message that his organisation would be urging the Senate to deny the plebiscite and work towards changing the law via a parliamentary vote.