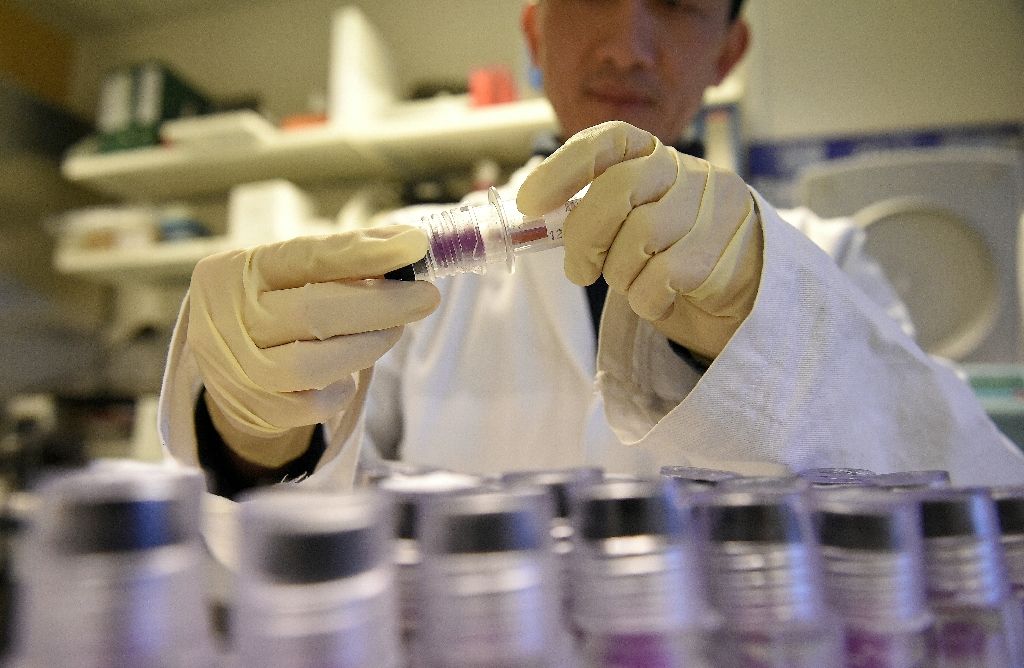 Olympic chiefs on Saturday asked the World Anti-Doping agency to create a new drug testing body and called for sports’ top court to rule on doping sanctions, moves aimed at curbing the powers of federations.

The proposals to overhaul the global anti-doping fight were made at a high-stakes International Olympic Committee (IOC) summit in Lausanne that sought to chart a path forward following a damaging crisis triggered by the Russian cheating scandal.

IOC President Thomas Bach had argued that a spate of recent scandals proved international sports federations had far too much power in the anti-doping fight, with their effectiveness often limited by conflicts of interest.

In a statement issued after the summit, IOC leaders called for the creation “of a new anti-doping testing authority.”

That body will be created by WADA, with the Montreal-based organisation retaining supervision and compliance powers in the anti-doping effort.

The proposals must still be approved at WADA’s meeting next month and by the IOC’s full executive board, which meets next in December.

Additionally, the summit said the Court of Arbitration for Sport (CAS) should take primary responsibility for ruling on all doping sanctions.

That job has also been led by sports federations with athletes taking their case to CAS on appeal.

In a conference call after the meeting, Bach noted that CAS was “already involved” in most doping cases through the appeals process.

He has previously argued that giving CAS the primary role on deciding doping sanctions would increase transparency and consistency within the global anti-doping effort.

In a clear indication that the IOC wanted to limit the role of federations, the summit resolved “to make anti-doping testing independent from sports organisations.”

Saturday’s outcome will be seen by some as a victory for WADA, after its relationship with the IOC hit historic lows ahead of this summer’s Rio Games.

Some IOC leaders accused WADA of reacting too slowly to evidence that Russia was running a massive state-sponsored doping programme and questioned the agency’s governance.

WADA countered that it has been left dangerously under-resourced.

But by maintaining its supervisory role in the global anti-doping fight and by leading the effort to forge a new testing authority, WADA has been assured a crucial role moving forward.

“I’m very happy with it,” WADA chief Craig Reedie said after the meet.