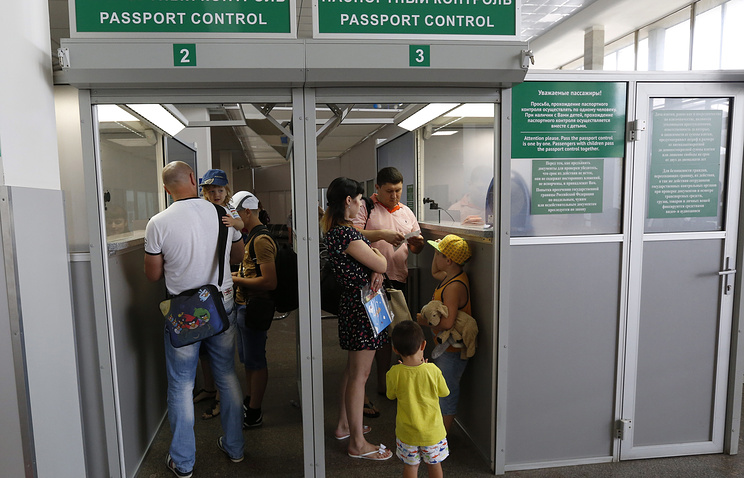 “But if the decision is made to thwart the interests of ordinary people and if visas are introduced, this situation will be considered and the Russian side will make decisions it will deem necessary to comply with its interests. But I will not announce them at the moment,” Peskov said.

Verkhovna Rada speaker Andrei Parubiy said on Tuesday that the Ukrainian parliament will be offered to introduce visa regime with Russia after political consultations.

The proposal was not supported by the Ukrainian Foreign Ministry, which, however, recommended Ukrainians to abstain from trips to Russia to avoid alleged violations of their rights.