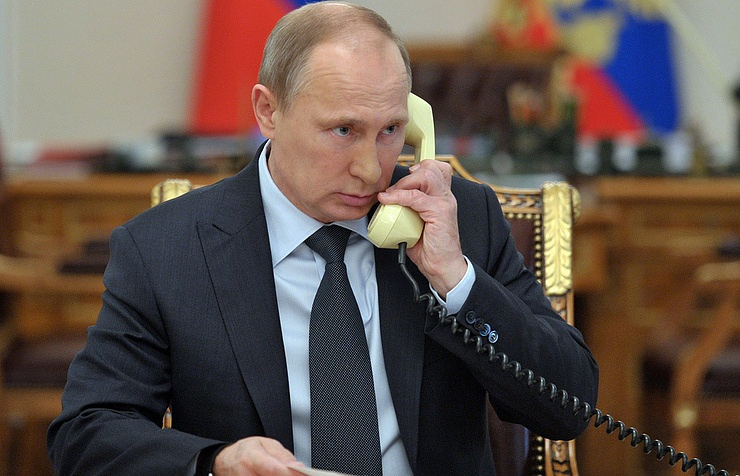 “In the context of the forthcoming personal meeting at the World Energy Congress (Istanbul, 10 October), the leaders exchanged opinions on pressing issues of the Russian-Turkish cooperation,” the Kremlin said.

They “noted mutual interest in further gradual revival of the trade and economic ties and implementation of major joint projects in the energy sector, in particular construction of the first Turkish NPP Akkuyu and the Turkish Stream gas pipeline,” it said, adding Syria was in focus of the conversation as well.