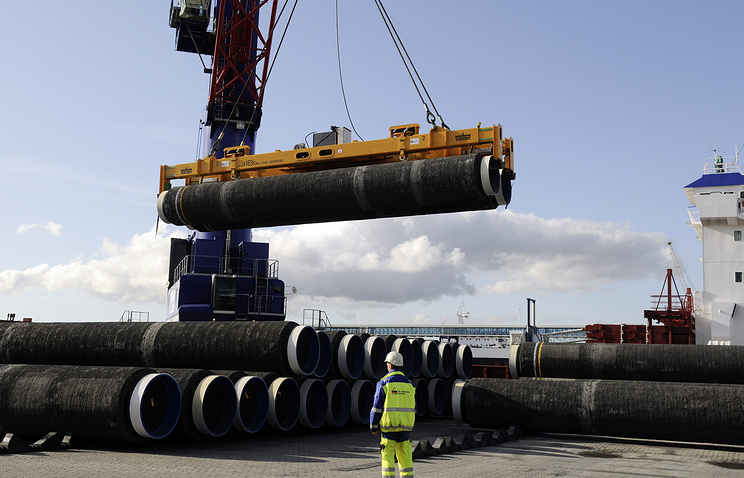 Participants in Nord Stream 2 held a meeting earlier today in St. Petersburg, where they planned to discuss a new project execution model.

The Nord Stream-2 project includes the construction of two lines of the offshore gas pipeline with a total capacity of 55 bln cubic meters of gas a year from Russia to Germany under the Baltic Sea, in addition to the existing two lines. The project is to be implemented by the new engineering company New European Pipeline AG. The stakes of partners in Nord Stream 2 AG will be distributed as follows: Gazprom will hold 50%, while Uniper, BASF/Wintershall, Shell, OMV and ENGIE will own 10% each.