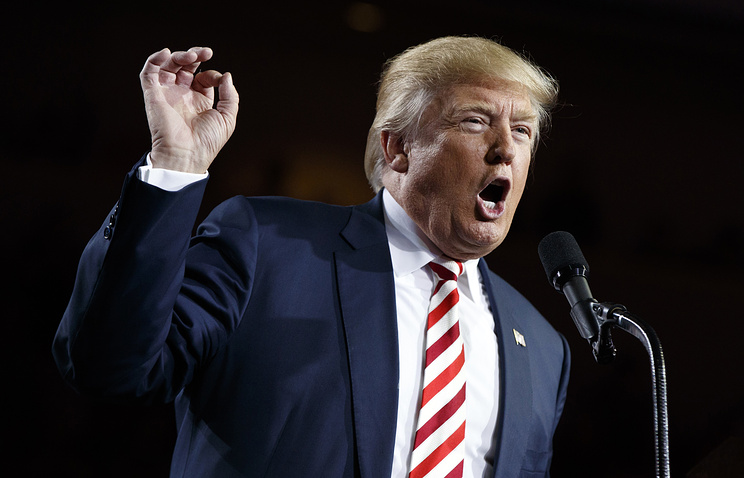 Statements being made by US presidential candidates, including Donald Trump, are election rhetoric prone to time-serving factors, Russian presidential spokesman Dmitry Peskov said, when asked for a comment about changes in the tone of statements regarding Russia being made by the Republican candidate.

Speaking at a meeting with voters in Prescott Valley, Arizona, Trump claimed that Russia had defaulted on its ceasefire obligations in Syria because it felt no respect for the US authorities.

“Election rhetoric, election debates are underway in the United States,” he said. “Russia does not intervene and it has no intention to intervene in the US election campaign,” Peskov said. “Such rhetoric is prone to time-serving factors, and this is understandable and natural.”