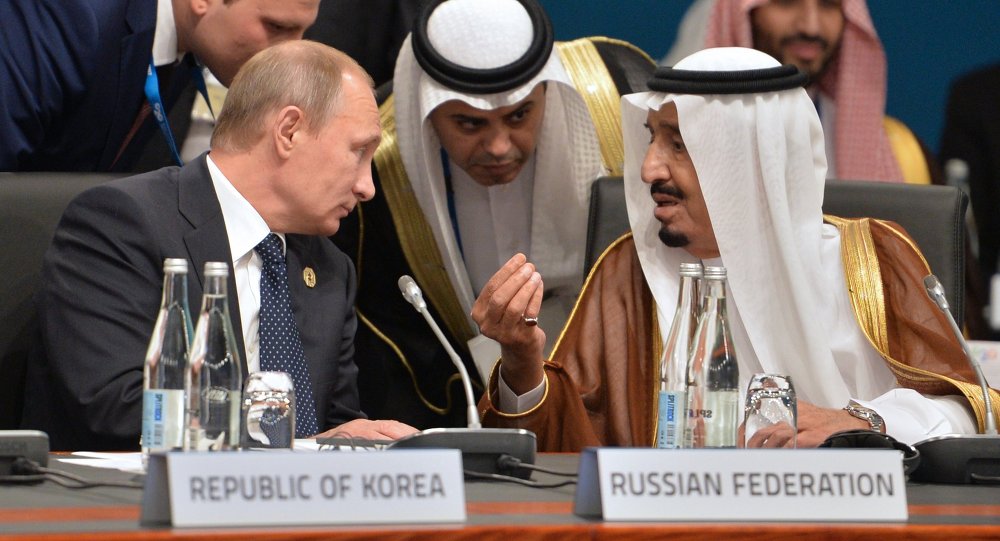 The Justice Against Sponsors of Terrorism Act (JASTA) which allows relatives of 9/11 victims to sue Saudi Arabia for its alleged role in the 2001 terrorist attacks has complicated the already tense relations between the US and one of its key allies in the Middle East. This could lead to the oil kingdom building new ties, particularly with Russia.

JASTA became law on September 28 after the US Congress overturned President Barack Obama’s veto in what was a major blow to the White House that campaigned against the legislation and Riyadh. Analyst Sergei Filatov singled out six implications of the move.

First possible consequence involves a “dramatic revision of political relations between Washington and Riyadh, which is not in their interests,” he wrote for Izvestiya. “However, they will have to take into account ‘vox populi’ from Capitol Hill and particularly court rulings.”

Secondly, the Saudi Arabian Foreign Ministry warned that “the erosion of sovereign immunity will have a negative impact on all nations, including the United States.” Anwar Gargash, the minister of state for foreign affairs of the United Arab Emirates (UAE), echoed Saudi concerns. He referred to the law as “a dangerous precedent in international law that undermines the principle of sovereign immunity and the future of sovereign investments in the United States.” “US lawmakers seem to have been oblivious to the fact that they opened Pandora’s box. From now on we could expect an avalanche of law suits against the US in other countries of the world, including Korea, Vietnam, Libya and former Yugoslavia, where the US military killed scores and destroyed infrastructure,” Filatov observed. Thirdly, a falling out between the United States and Saudi Arabia at the height of the Syrian War has “drastically weakened Washington’s standing in this conflict and the region,” the analyst noted.

The fourth consequence involves the US freezing Saudi assets in US banks, estimated to be worth hundreds of billions of dollars. According to Filatov, this strategy is not new. It has ostensibly been used to freeze $210 billion in Libyan assets. The United States, he added, has not transferred these funds to the country’s new government and Washington “does not intend to do this.”

Fifth implication involves the oil kingdom delivering on its threat to sell $750 billion in Saudi assets in the US. This move could have “unpredictable consequences for the fragile international financial market,” the analyst added.

Finally, US Congressmen have shown that “pocketing an extra trillion dollars is more important to them than fostering strategic relations with America’s key ally in the Middle East,” Filatov said. In other words, US lawmakers appear to be more focused on the financial situation in the US, than the country’s standing in the Middle East.

If true, Saudi Arabia will most likely readjust its foreign policy. “In this context, one should expect high-ranking Saudi officials going on a visit to Moscow, particularly taking into account that Russia has increased its military presence in Syria,” Filatov concluded.