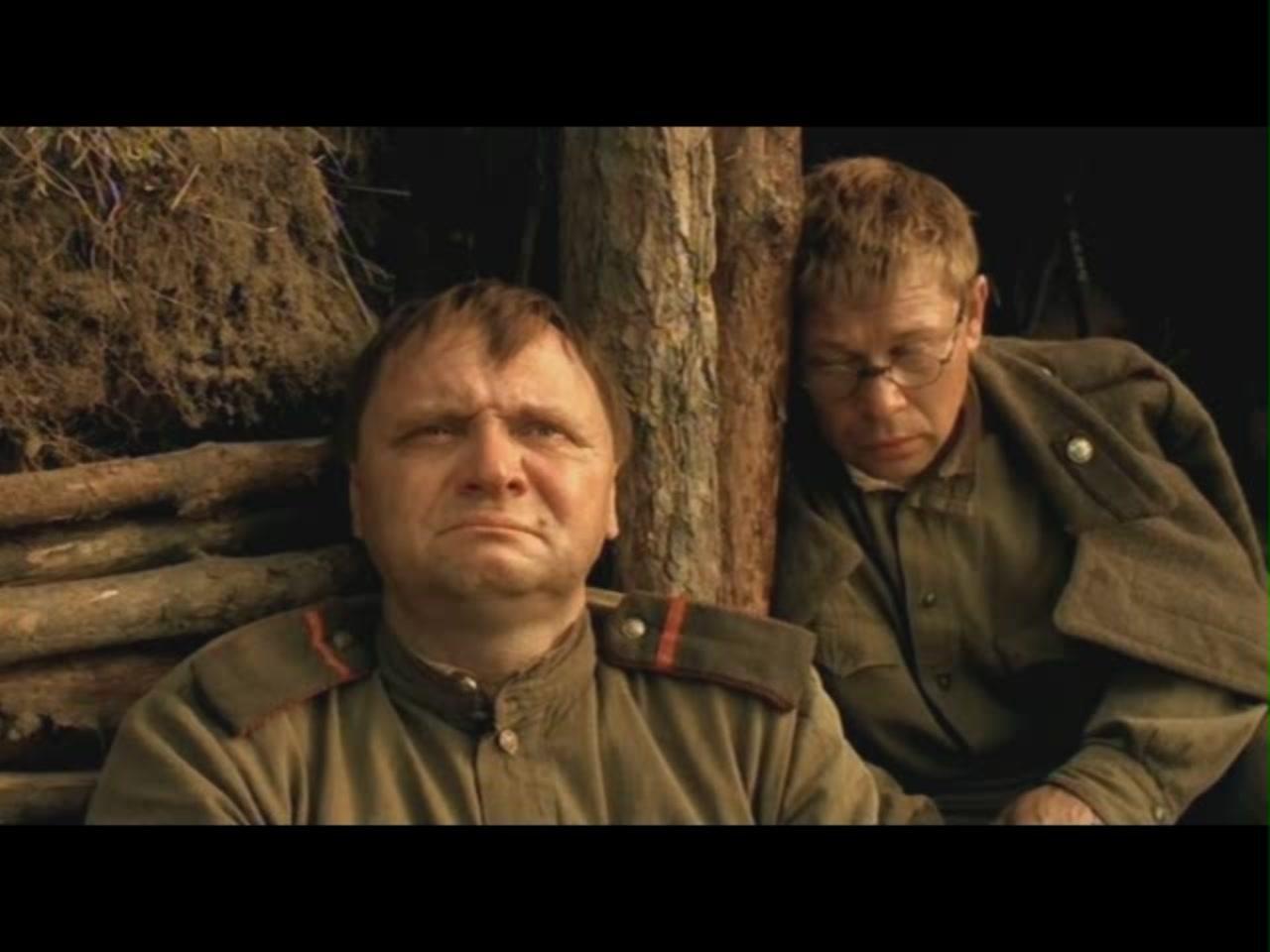 Russia’s Buta Films production house is scheduled to launch the first Russian film festival in Lebanon on forthcoming Tuesday, October 11, under the title “Five Years in Five Days,” organized by Rossotrudnichestvo agency, with the support of the Russian Foreign Ministry and Embassy in Beirut, under the auspices of the Ministries of Tourism and Culture.

The five-day festival will start on October 24, with 12 Russian films on display at Cinemacity (Beirut Souks) and Empire Metropolis Sofil,

In comments on the event, Russian Deputy Foreign Minister Mikhail Bogdanov, indicated that the festival would contribute to bolstering cultural ties between Russia and the Middle East.