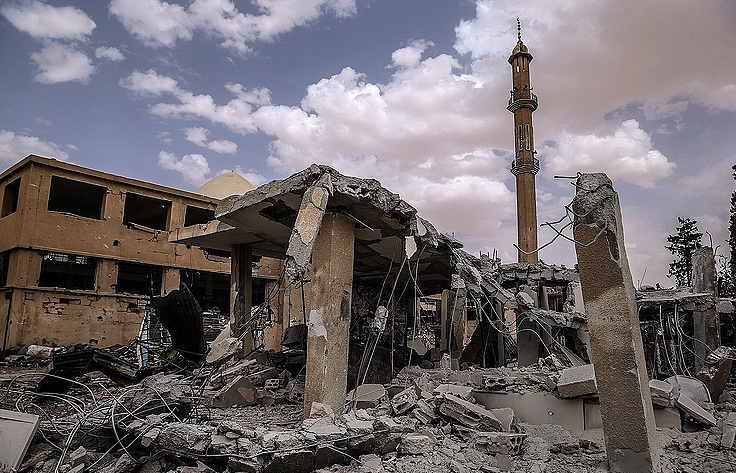 Barack Obama’s presidential administration has failed to fulfill the key condition of the agreement with Russia on Syria, Russia’s Foreign Ministry said in a statement in connection with Washington’s statement on termination of cooperation with Moscow on Syria’s truce.

“Washington’s current decision is a reflection of the fact that the Barack Obama administration is unable to fulfill the key condition of resumption of our cooperation in the interests of overcoming the Syrian conflict,” the ministry said.

“Or it has never had and does not have such an intention,” it said.

The United States administration is in no hurry to separate the Syrian opposition from Jabhat al-Nusra (a terrorist group outlawed in Russia), the ministry said.

“In conditions when all seem to recognize that in question is a terrorist organization having direct links with Al Qaeda which committed terrific terrorist attacks in the United States 15 years ago, the Barack Obama administration is in no hurry to separate anti-government groups oriented towards Washington from it,” the ministry said. “On the contrary, it shields it by opposition groups that have formally declared their commitment to the ceasefire regime but in fact merged into it.”