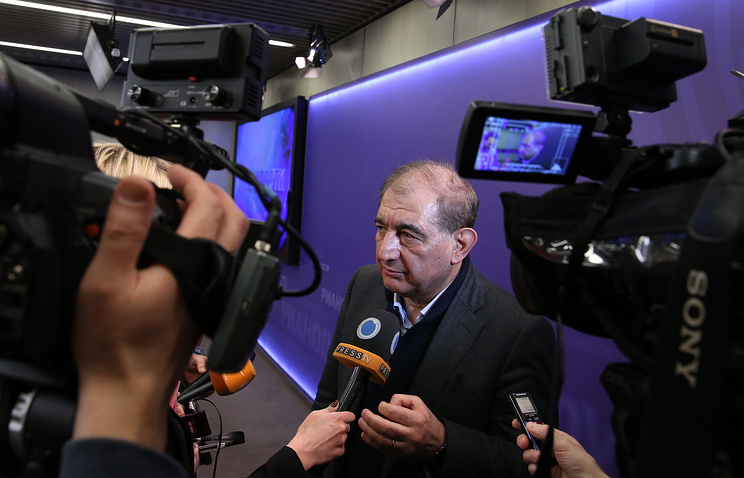 A representative of the Moscow-Cairo group of the Syrian opposition, Qadri Jamil, who is the leader of the Popular Front for Peace and Liberation, has dismissed the US decision to suspend contacts with Russia on Syrian peace settlement as an aggressive and ill-conceived one.

“One can only regret the US has taken a position of this kind because it will slow down resolution of the Syrian crisis in the current situation but will not eliminate the need to settle it,” Jamil said.

From his point of view, the situation Washington has found itself in is highly complicated, as it cannot get out without losses from thatsituation.

“The policy Washington has been conducting to date is unpromising and histrionic and the decision taken now testifies to only one thing, which is the crisis of the US foreign policy and not only towards Syria.”

“The Americans take a timeout now to think over the strategy they will have to adopt,” Jamil said.