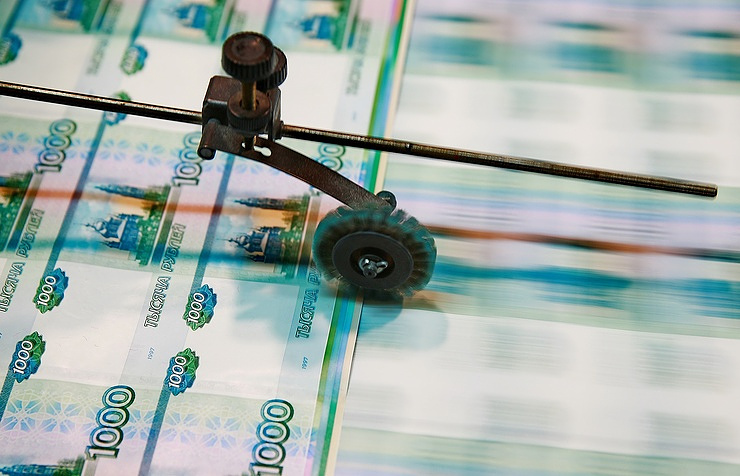 Russia’s Finance Ministry forecasts growth of budget deficit by more than 670 bln rubles ($10.7 bln) to 3 trillion rubles ($48.02 bln) in the 2016 budget, according to the amendments to the draft budget for 2016 prepared by the Finance Ministry.

According to him, if the deal will be structured through Rosneft and Rosneftegaz – it will reduce the budget deficit. “If it is structured as a regular transaction not associated with Rosneft, it will be a source for financing the deficit,” he added.

First Deputy Prime Minister Igor Shuvalov said earlier that Russian oil producer Bashneft may be privatized by 2016 year-end but no final decision has been made so far.