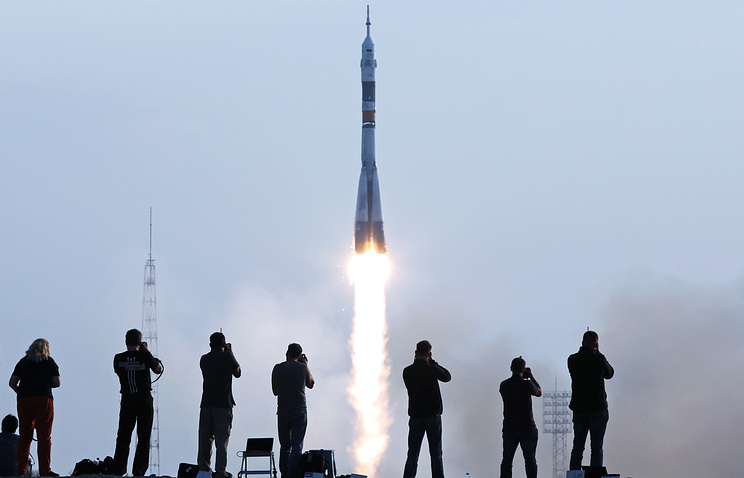 Russia has retained its world leadership in spacecraft launches, clinching a record number of contracts in this field last year, the head of the State Corporation for Space Activities (Roscosmos) Igor Komarov reported to President Vladimir Putin.

“We have launched more than one-third of the world’s spacecraft, and as a result we have held on to first place in spacecraft launches. If we speak of launches conducted with the help of Russian-made engines, than the rate would come to 40%,” Komarov stated.

He added that last year a record number of 31 contracts had been sealed, 21 of them involving the Soyuz spaceships had been concluded with the OneWeb global communications company.

“We took a serious step by implementing the Proton project: for the first time in the last three or four years we have concluded a contract stipulating ten launches. They will be conducted in 2018 and 2019 but they have already ensured the corporation’s future,” the national space corporation head noted.

According to Komarov, the establishment of the Luch data-relay satellite system has become a new achievement that can track the trajectory and operate flights of more than 70 space vehicles. “By the way, this system has been used at the Vostochny Cosmodrome, it provided an opportunity to monitor, transmit telemetering data and control data to the carrier rocket,” the CEO of the space corporation said.

Besides that, the number of satellites included in the high-precision Earth remote sensing system was increased to eight. “Three Resource-P devices provide a better quality and high resolution (up to 0.7 meters) data from across Russia and even some other territories in the course of less than 48 hours,” Komarov added.