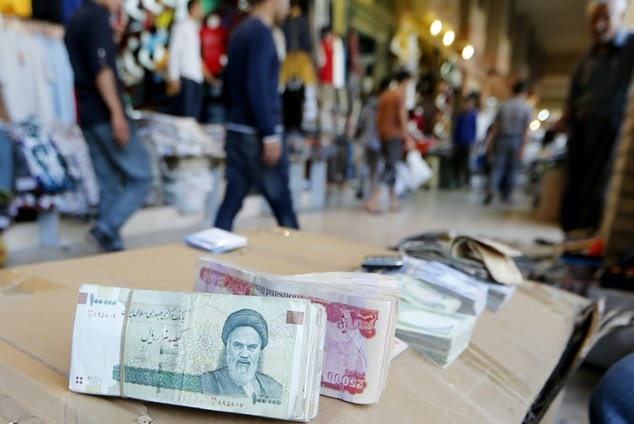 A report by the Audit Court found that executives at state-owned banks had earned as much as 622 million rials ($20,000) per month — compared to average public sector salaries of $400.

Ali Larijani, the parliament speaker, said the salaries were “a stain” on Iran’s public sector, and that legal cases had been opened against all 397 officials who earned more than 200 million rials.