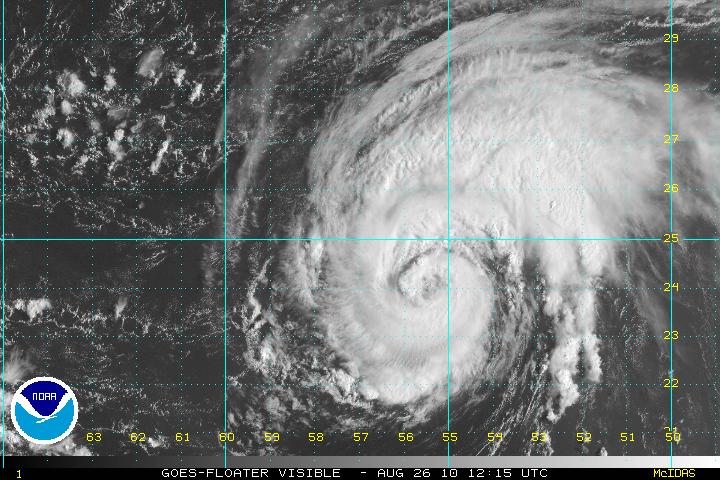 Jamaicans and Haitians braced for Hurricane Matthew as the powerful Category 4 storm slowed to a crawl in the Caribbean on Saturday night, forecasters said.

While packing maximum sustained winds of 150 mph (241 kilometers per hour), the storm was “barely moving” at 8 p.m. ET Saturday, the National Hurricane Center reported. But a slow, northwestward motion is expected to begin later in the night, the center said.
The storm is expected to smack Jamaica and Haiti on Monday, but residents should be feeling its effects by Sunday.
Matthew may slam Cuba, the Bahamas and South Florida later next week, forecasters said.
Residents in South Florida have “the luxury of time,” said Rick Knabb, director of the National Hurricane Center in Miami. But he urged people to use it to prepare and buy supplies.
Weather models currently have Matthew possibly scraping the southern part of the state, but the hurricane center said Saturday afternoon that models are uncertain beyond the next three days.
“Therefore, it is too soon to rule out possible hurricane impacts from Matthew in Florida,” the agency said on Twitter.