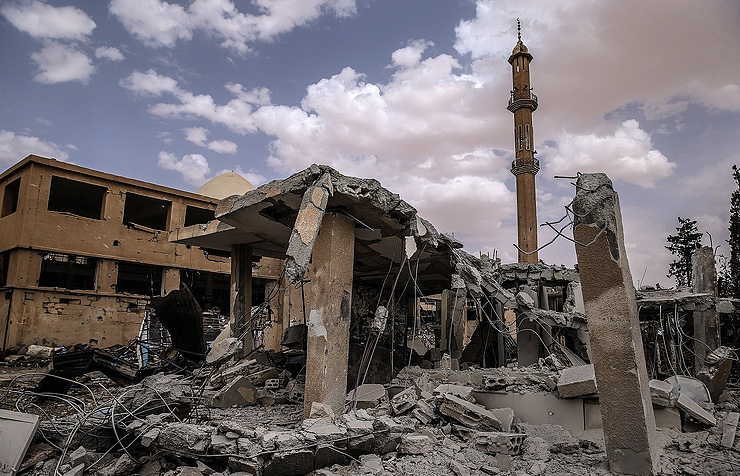 61 ceasefire violations reported in Syria in past day

A total of 61 ceasefire violations by illegal armed groups were reported during the day in Syria, the Russian center for reconciliation of the warring parties said in its regular daily news bulletin posted on the Russian defense ministry’s website on Friday.

In the province of Damascus, the settlements of Hawsh-Nasri (three times), Jobar, Kabun, a medical service school in the settlement of Harasta and the Ibn Sina hospital came under shelling from self-made multiple missile launcher systems, tanks, mortars and firearms.

The Russian Defense Ministry declared the establishment of the reconciliation center on February 23. It is headquartered at the Hmeimim air base, Latakia province. The center was set up in line with agreements reached by Russia and the United States to facilitate the negotiations between the Syrian government and opposition and to organize humanitarian deliveries.