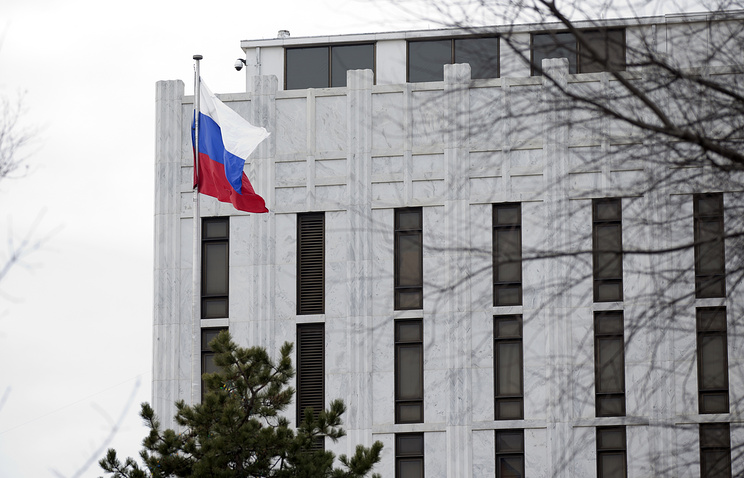 Russian embassy in US tightens security, no specific threats

The Russian embassy in Washington on Thursday enhanced security due to potential actions of extremists, although there is no talk of any specific threats yet, the Russian diplomatic mission told TASS.

“We have tightened security measures,” a spokesman said. “These are preventive measures. They are not connected with any specific threats.”

The embassy also recommended Russian nationals to “abstain from attending mass events” that may pose a potential danger.

Earlier, Russia’s Foreign Ministry distributed reports of the so-called “global day of wrath and protest” September 30, which may be used by extremists in some countries for provocations against Russian citizens.