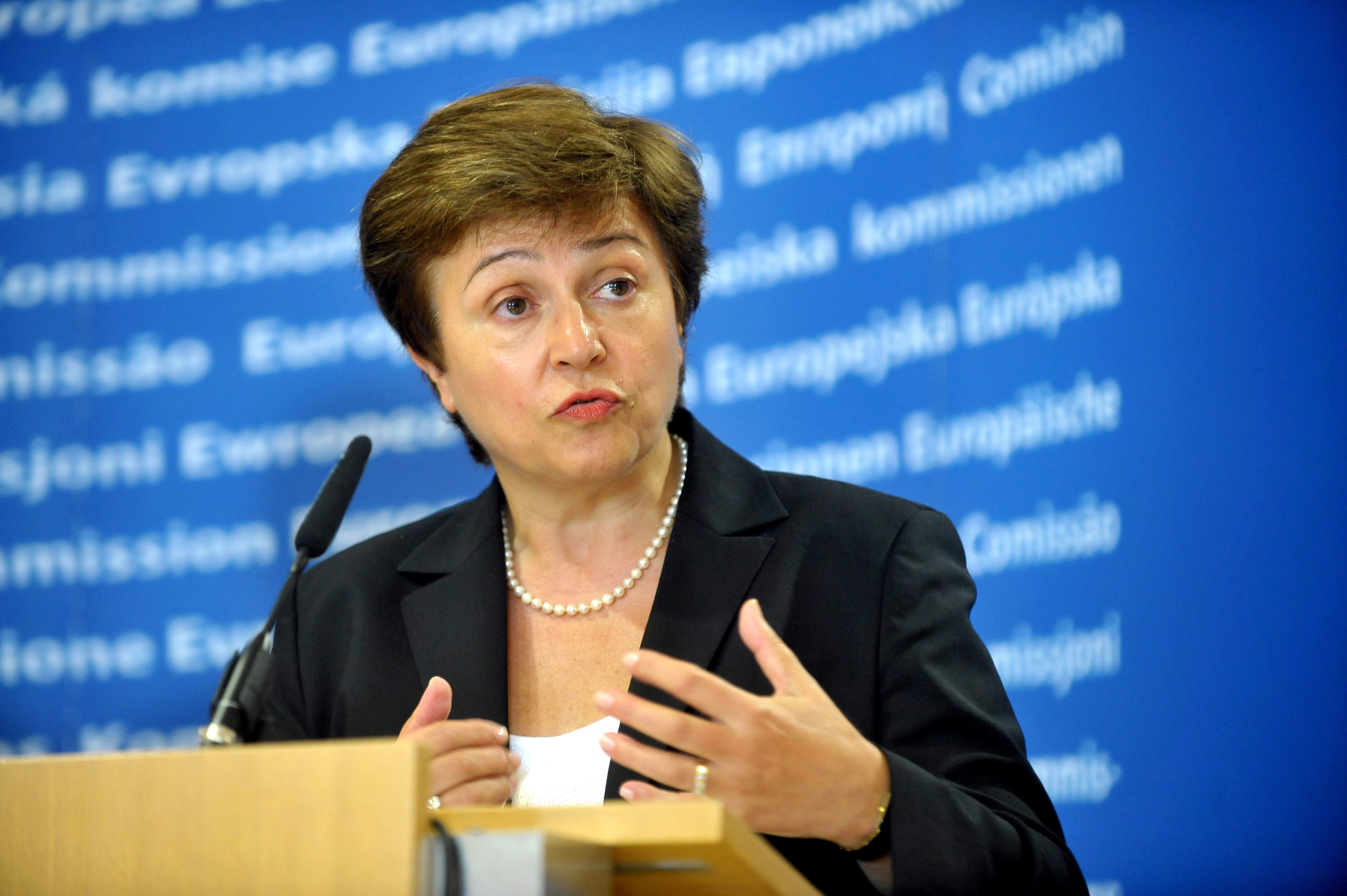 United Nations, United States: Russia on Thursday raised questions after Bulgaria formally presented its European budget commissioner Kristalina Georgieva as its candidate to be the next UN secretary-general, diplomats said.

Russia, along with Uruguay and Malaysia, objected to language in a letter from Sofia that described Georgieva as Bulgaria’s “sole and unique candidate” for the top post and asked for clarification.

Georgieva was nominated by the Bulgarian government on Wednesday, replacing UNESCO chief Irina Bokova who failed to gain strong support during a series of straw polls at the Security Council.

The 63-year-old economist who is also the European Commission’s vice president had long been tipped as a possible candidate, but finally threw her hat in the ring following some lobbying by Germany.

Bokova has said she plans to stay in the race and there are no rules forcing her to step down, even though running without a government’s backing is seen as seriously dimming chances.

The letter formally presenting Georgieva as a candidate is expected to put the wheels in motion for her to appear at hearings before the UN General Assembly, which are tentatively set for Monday.

Those plans were on hold however until New Zealand, which holds the presidency of the Security Council, signs off a joint letter with the president of the General Assembly on her candidacy.

That letter is then circulated to all 193 UN member-states to inform them of Georgieva’s bid to be UN chief.

The Russian mission to the United Nations did not respond to AFP’s requests for information about their objections.

UN officials said it was a possible indication that Moscow was unenthusiastic about Georgieva’s bid to become the first woman to lead the United Nations.

The race to replace Ban Ki-moon heads into high gear next Wednesday when the sixth straw poll will allow veto-holding council members — Britain, France, China, Russia and the United States — to use colored ballots.

There have been five straw polls so far during which all 15 members rated the candidates by choosing to “encourage” or “discourage” them, or expressing “no opinion.”

Portugal’s former prime minister Antonio Guterres has taken the number one spot in all of the informal ballots.

Council members are facing calls to pick the first woman to be at the UN helm and to give preference to a candidate from eastern Europe, the only region that has yet to be represented in the job.

Under UN rules, member states can put forward candidates at any stage of the selection process, even at the last minute.

“I think she is too late,” Yelchenko told reporters. “The way it is done is not fully correct.”

The Security Council is hoping to agree in the coming weeks on a nominee to replace Ban, who steps down on December 31 after two five-year terms.

The council’s nominee will then be presented to the General Assembly, which endorses the choice.