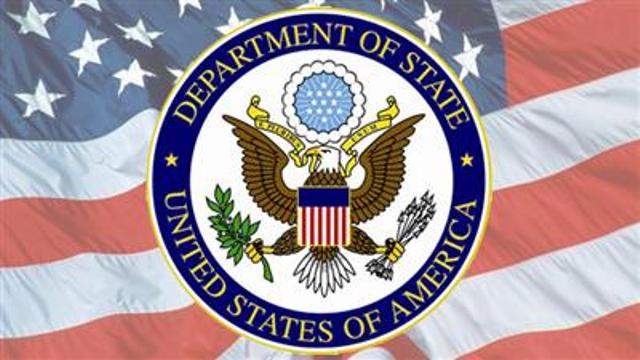 US orders families of govt personnel to leave DR Congo

The United States ordered families of government personnel stationed in the Democratic Republic of Congo to leave amid fears about escalating violence, the State Department said.

“The potential for civil unrest is high in parts of Kinshasa and other major cities,” it said, referring to the country’s capital in a travel warning.

“As a result of the deteriorating security situation, family members of US government personnel have been ordered to leave the country beginning September 29. Most official US government travel to the DRC has been halted.”

It noted that violent clashes this month between security forces and opposition protesters over the electoral process had resulted in deaths and the destruction of property.

“Very poor transportation infrastructure throughout the country and poor security conditions make it difficult for the US Embassy to provide consular services anywhere outside of Kinshasa,” it added.

He has ruled since 2001, and the constitution bars him from running for a third term. Although his current term ends on December 20, no date for new elections has been announced and there are fears he plans to stay in power.

The State Department warned travelers that armed groups, bandits and some elements of the Congolese military “kill, rape, kidnap, pillage, steal vehicles, and carry out military or paramilitary operations in which civilians can be indiscriminately targeted.”