Home » Politics » Zakharova: Russia interested in cooperation with US regarding hackers’ attacks 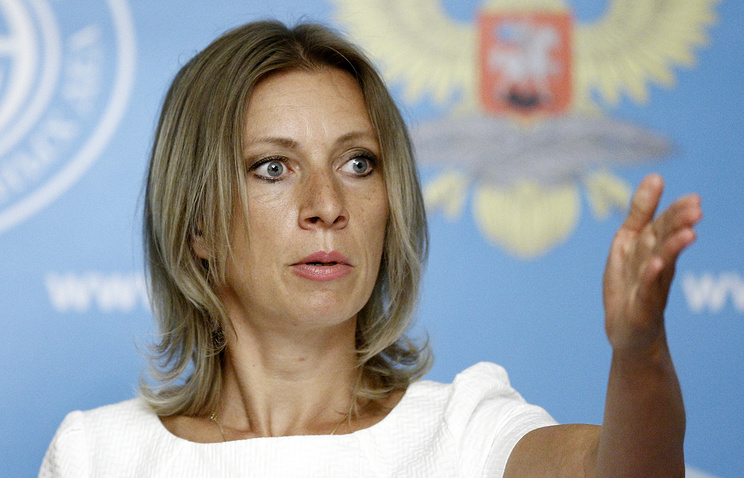 Zakharova: Russia interested in cooperation with US regarding hackers’ attacks

Russia is interested in cooperation with the U.S. on hacker attacks, blame for which is apportioned to Russian IT specialists, Maria Zakharova, the official spokesperson for the Russian Foreign Ministry said in an interview with Komsomolskaya Pravda radio.

“In this context, we’re interested in the sharing of information with us if the investigation is moving ahead,” she said.

“We’re interested in getting data and, quite probably, in providing data at a query. We on our part would also request data on this investigation.”

Still there are no signs of interest in this on the part of Washington while the hacking attacks are mostly used as instruments in the U.S. presidential race to whip up public agitation.

“There’s silence on the opposite side and it proves all of this (the hacking attacks) is a yet another factor used to stir public interest, the interest of the electorate in certain personalities,” Zakharova said.