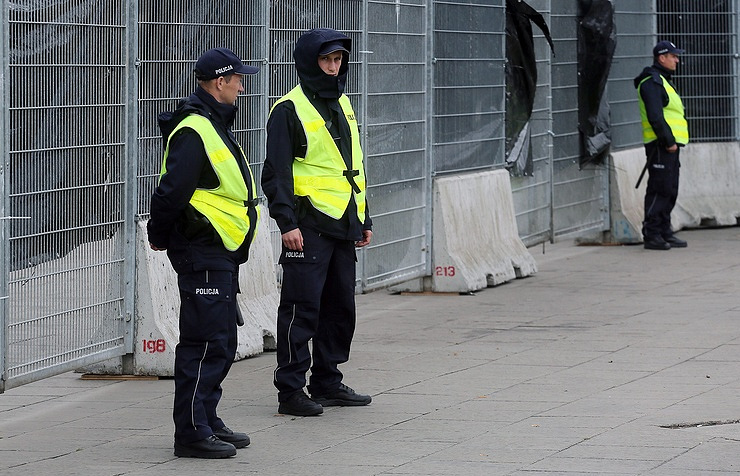 Polish law enforcers have detained a Russian national accused of launching an unmanned aerial vehicle (UAV) outside the Polish government building and the Belvedere Palace in the center of Warsaw, the local TVN24 channel reported on Monday.

The government guard bureau noticed the drone early on Monday. Soon, they found out who was guiding it. “The man was sitting in a Porsche Cayenne car on Bagatela Street. The car had a Russian vehicle registration plate. The man showed Russian identification papers to the police,” TVN24 quoted an anonymous source as saying.

According to TVN24, the case has been handed over to police and the Internal Security Agency.

“The Warsaw police confirmed the detention of a foreigner. An investigation is under way. For now, we can say that the air code has been violated,” Warsaw police Spokesman Mariusz Mrozek said.

A TASS correspondent has made an unsuccessful attempt to get information on the incident at the Russian consulate in Warsaw.